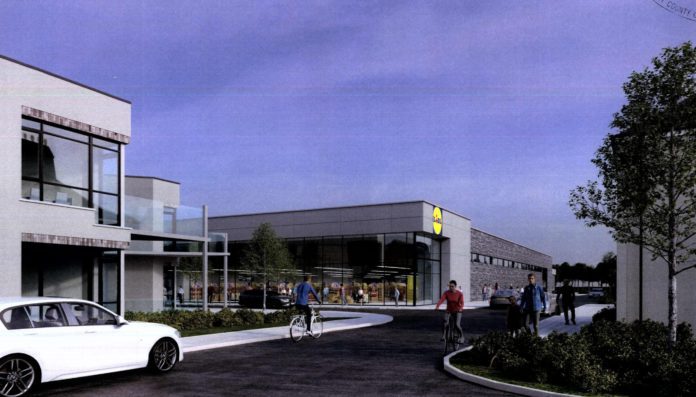 Galway County Council has refused planning permission for a large housing development and supermarket in Athenry.

Ghost Zapper Ltd, part of the Comer Group, sought approval to build 59 houses and apartments, as well as a Lidl supermarket and three other commercial units.

The development was to be on a site at the south-east of Athenry, next to the Clarin River, and close to the protected structure Athenry House.

The residential element of this proposal would consist of 28 three and four bed houses, and 31 apartments.

The business side of the project would include one building with two commercial units, a separate café building, and a supermarket with 2,662m² of commercial floor space.

The developer also intended to demolish a derelict outbuilding of Athenry House, and refurbish the old country house as a community and heritage centre.

Access to the estate was to be via Swan Gate, with a pedestrian entrance at the corner of Clarke Street and Cross street, via the existing Athenry House gate. 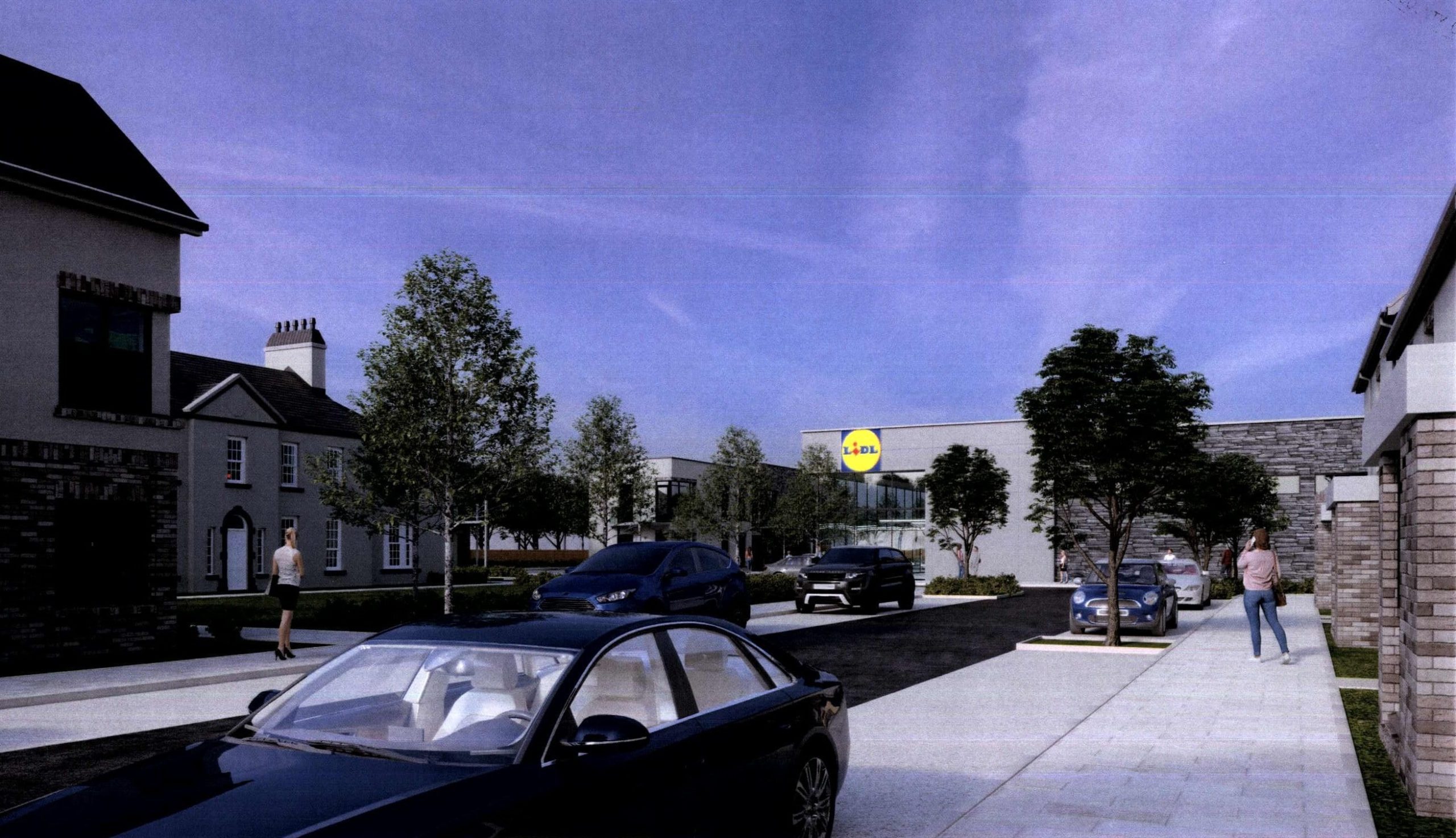 Ghost Zapper had previously been refused planning permission for a larger scale development on the site, which had more housing than this proposal.

The County Council refused planning permission for this application based on several concerns about the design of the estate, heritage issues, and flood risk.

In its decision, the council said that there were no exceptional circumstances that would justify the demolition of the outbuilding and former stables of Athenry House.

The decision further criticised the design of the supermarket and two apartment buildings at the southern end of the site, for not assimilating with the character of the area.

The council also said that elements of the roads layout would pose a safety hazard, and that not enough parking was provided.

The council also said that it was not satisfied that the site was not at risk of flooding, and objected to the proposed removal of five mature trees.