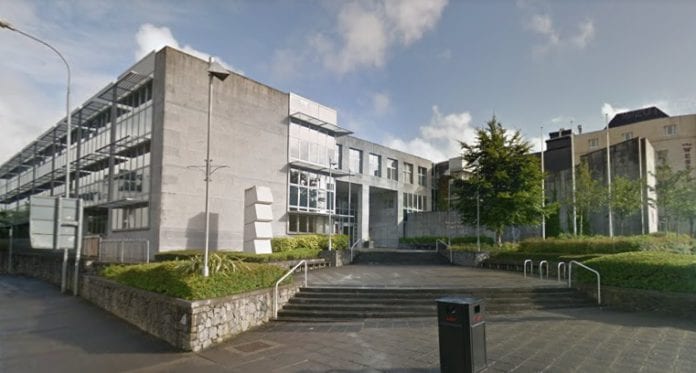 According to new figures released by the Central Statistics Office 246 homes received planning permission in Galway in the fourth quarter of 2017, over double the 122 that were granted in the final quarter of 2016.

The biggest jump was found in Galway city where the number of homes which received planning permission more than tripled from 30 to 103 units.

Growth in the county was slower where 143 homes had a planning application granted in Q4 2017, up just over 50% on the previous year.

The majority of applications granted in the county were for one-off housing developments which accounted for 126 of the 143 homes granted permission.

Overall, growth in the city remained sluggish for much of 2017 with only 37 houses and no apartments at all receiving planning permission in the first six months of last year.