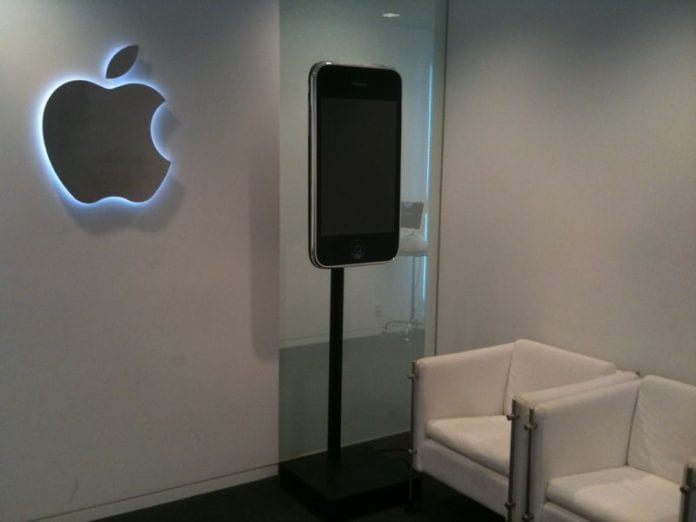 Apple announced plans for the Athenry data centre in February 2015, but the project has been mired in objections since Galway County Council first gave approval in December of that year.

The €850m project would have provided 300 construction jobs and 100 full time jobs.

“This decision is a significant loss to the West of Ireland and sends the wrong message to potential investors across the globe. The protracted delays in reaching a planning decision, followed by a long drawn out court process appears to have been the decisive factor in Apple withdrawing from this development,” said Deputy Rabbitte.

“Those jobs and investment will now go elsewhere. Just as worrying is that other companies will look at this experience and could potentially re-evaluate spending money here. For places like the West of Ireland, which struggles to get substantial Foreign Direct Investment, this is particularly important to address.

“In October 2017 I published a Bill to fast track such planning decisions but we are still waiting on the government to come forward with amendments to the planning act. Ireland needs to send out a clear message to foreign direct investors that we are open for business. Planning laws must not deter potential investors from Irish shores.

“The government has to step up to the mark and ensure that we do not lose another opportunity like this on its watch again. There is a 97 acre site now lying idle in Athenry – measures must be undertaken to ensure that this site is put on the IDA priority list.

“Fianna Fáil has put forward constructive proposals to help achieve that and will work with all parties to ensure future investment benefits all parts of the country.”