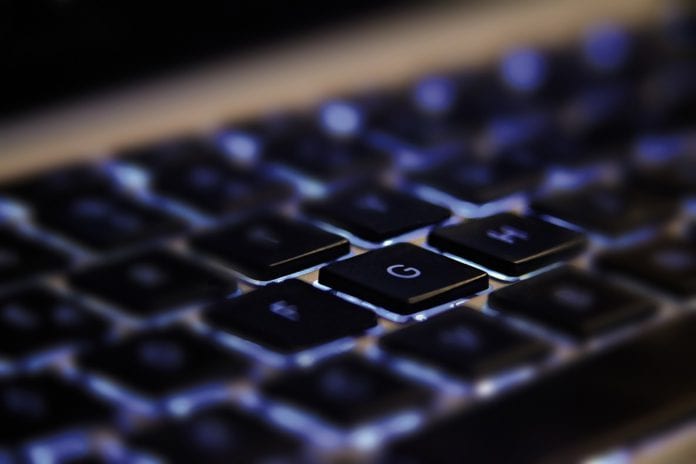 Things are beginning to look up for the future of technology in Galway.  Recently, the Galway Technology Centre (GTC) and the Computer and Communications Museum of Ireland (CCMI) struck a partnership with Mervue technology centre.

They timed this announcement along with the opening of a Made in Ireland exhibition, which was accompanied by a series of fun retro-styled games.

This exciting partnership stems from the two organisations common goal of encouraging children to build on their interest in technology and innovation. This is an important focus for the GTC, and they’ve held tech talks for children in the past, as shown in a previous Galway Daily report.

This latest collaboration isn’t something new, as one of the past talks saw a guest appearance by Brendan Smith, the co-founder and curator of the CCMI.

As a testament to their mission, they gave tours to Holy Trinity Primary School’s 6th class students, visiting the Mervue branch of Bank of Ireland and the technology companies based in the centre. Afterwards, Smith led a Scratch programming class they all participated in.

It’s endearing to see the partnership take shape as they make the events accessible to young minds.

Irish Tech News spoke to Smith about the recent partnership, and he was very enthusiastic, explaining, “The purpose of the museum is to inspire young people and impart to them that they can start anything here in Ireland.

“We run regular workshops and events for schools and the public. Our partnership with GTC will expand our reach within the wider community.”

The presence of smartphones and super computers that can allow children to access all sorts of information now can be put into productive use with the kinds of workshops the CCMI holds for students.

Besides contributing positively to their hometowns, the program has the potential to shape careers and broaden their job opportunities.

In the future, these students could grow up to be leaders in a multitude of professional fields because of the opportunities presented to them.

The workshops will be able to broaden their capacity to formulate new ideas, think analytically, and instill the value of teamwork.

Menlo Coaching describes these qualities as traits of a good leader, as well as problem-solving skills and crisis management. This kind of foundation is an important stepping-stone for anyone who would like to spearhead projects later on in life.

On a much larger scale, access to education is important. CREATE lists a multitude of education’s benefits, including long term improvements in productivity, the reduction of inter-generational cycles of poverty, and gender equality, to name a few. These children will give back to their communities, flourish in their careers, and may solve some of the
world’s problems some day simply by being able to learn. In other words, the GTC-CCMI partnership is very good news for all parties involved.

The partnership between the centre and the museum was started by the late Dr. Chris Coughlan. The announcement of the partnership follows Dr. Coughlan’s passing earlier in April. He was the co-founder and chairperson of the CCMI and a board member of GTC. He strongly believed in the power of making education accessible to students as well.

Smith is continuing his legacy by ensuring that the GTC-CCMI partnership becomes successful and fruitful in the
years to come.

With that, Galway is excited by the prospect of a number of future events.