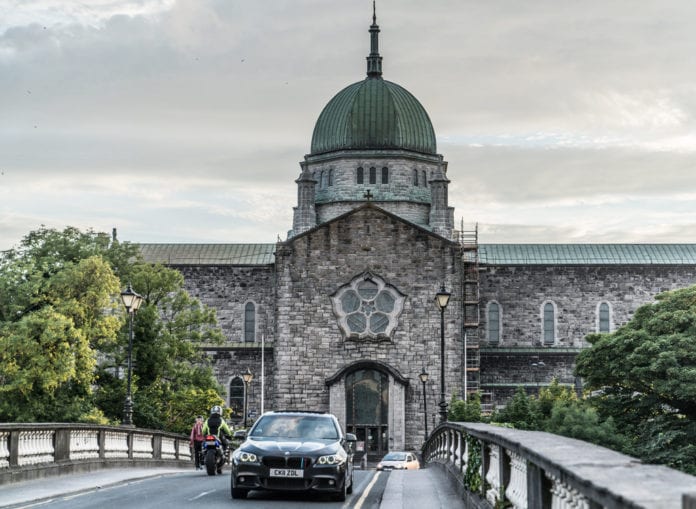 The University is working alongside Galway City Council to create a master plan to see how the underutilised area in the city centre could be best used.

The first phase of the process will begin next month and will involve speaking to local residents, community groups and business groups as well as other interested parties.

This consultation phase will help with the plan scheduled to be completed next summer.

The former industrial area in Galway City has a number of uses including residential, education, commercial, civic and cultural buildings, as well as a number of buildings in the ownership of the University.

Speaking today President of NUI Galway, Professor Ciarán Ó hÓgartaigh said: “This piece of Galway City has the potential to generate a range of community, economic, social, environmental and educational benefits and this master planning exercise will deliver fresh perspectives on the development of University lands and properties on Nun’s Island.

“Our advancement as a University is influenced strongly by the strengths of our hinterland and we welcome all views that will contribute to the long-term development of Nun’s Island for the betterment of our community.

“This process will result in a plan with options for regenerating the area and we look forward to hearing the ideas of local residents, businesses, community groups and other interested parties as we collectively look to the future for this part of the city.”

“A visionary plan for its regeneration that takes account of the objectives of the City Development Plan is paramount to the future of Galway City. Galway City Council looks forward to collaborating with NUI Galway to secure a high quality redevelopment of this important area to the benefit of the city and its people”.