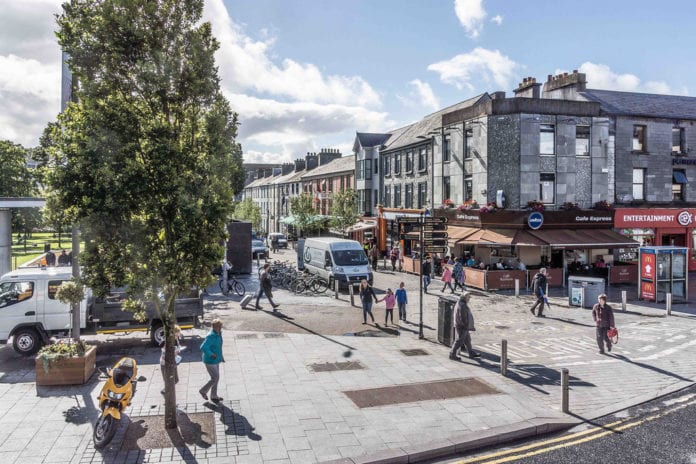 People Before Profit Galway have said that developers decreasing their provision of residential housing is ripping the sense of community out of the city.

This followed a report which showed that only 7% of properties nationwide are available within rental support limits.

PBP Galway drew attention to this news while joining a number of trade unions, political parties, community groups and researchers in coming together to form a Galway Coalition on Homeless and Housing.

Members include trade unions such as SIPTU and FORSA as well as political parties like Sinn Féin and the Greens.

Joe Loughnane remarked: “The HAP payment is completely ineffectual in Galway City Centre. In the past week I have been working with a single person and separately with a couple with two kids who are in both cases in receipt of the payment but who are languishing in emergency accommodation. The family can’t cook while they reside in a hotel.

“More and more people are forced to find houses outside of the city. This creeping gentrification along with developers decreasing their provision of residential housing, as was seen in the recent Docklands development proposal, is ripping the sense of community out of the city.