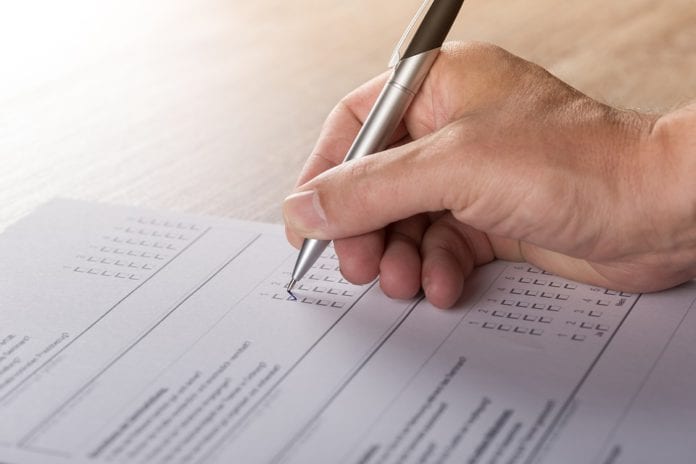 The majority of patients at both hospitals reported positive overall experiences.

The survey was carried out in May and 86% of 183 patients who had been treated in Portiuncula University Hospital said they had a positive experience.

At UHG the percentage was almost the same, with 85% of 922 patients saying they had a ‘good’ or ‘very good’ experience.

The hospitals scored above the national average on the overall experience, and Portinucula Hospital also scored high in cleanliness and hospital food.

However, UHG scored below the national average for hospital food – just 63% of patients at the hospital said the food was ‘good’ or ‘very good’.

UHG patients were also unhappy with waiting times before being admitted to a ward.

But the patient rating for their experience of being discharged or transferred from UHG was higher than the previous year and patients were happy with their experiences dealing with doctors at the hospital.

Ms Chris Kane, General Manager, Galway University Hospitals said: “There were three areas specifically where patients had a positive experience: patients stated that they were given enough time to discuss their care and treatment with their doctor and said they received answers they could understand when they had questions.

“They also felt they had sufficient opportunities for their families to talk to a doctor.”

In relation to the food, Ms Kane said the menu choices have been increased with input from patients, and the hospital has added the calorific count to improve food and nutrition.

“There were a number of areas related to participants’ overall experience where the hospital scored above-average ratings.

“For example, patients said that the wards and bathrooms were very clean. Also patients also gave positive ratings of the hospital food. This reflected the work we carried out based on feedback from patients about their experience of hospital food and nutrition at the hospital.

“We reassessed the choice of food for patients and now have a wider range of options available for the evening meal.

“One area identified in the survey as needing improvement, where the hospital scored below the national average, was the lack of written information for patients when they leave hospital. We are currently working on a range of patient information leaflets on various medical conditions that can be given to patients and we are going to ensure that before going home, every patient will be given a discharge booklet which outlines what they should do after they leave hospital.