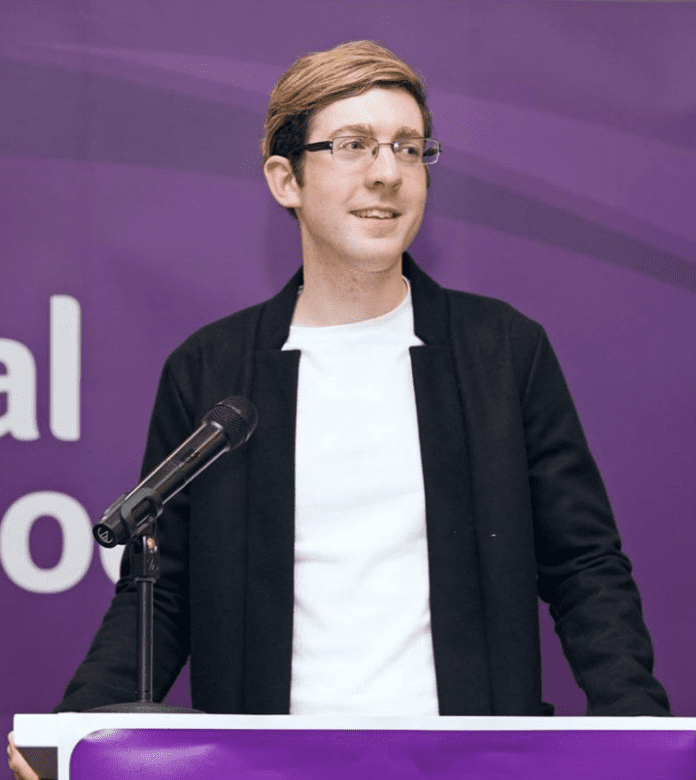 Last month, Owen Hanley made history by becoming the youngest person ever to be elected to Galway City Council at 23 years old.

The well known activist obtained 5.6% of the first preference vote share in the east ward of the city council with 413 votes.

The NUI Galway graduate provided the Social Democrats with a breakthrough in Galway by becoming their first elected representative in the County.

If this wasn’t enough, he also earned the honor of being the first openly LGBT person to be elected to Galway City Council.

Speaking to Galway Daily, Hanley labelled it as a positive that him being an openly LBGT person wasn’t a big deal when it came to his campaign.

He spoke about wanting to go back to his old secondary school, St Joseph’s College, and be a representative for those young people throughout the LGBT community.

Councillor Hanley reiterated his intention to be a “role model” for members of the LGBT Community.

The Councillor noted that the Galway based LGBT Resource Centre Teach Solais was still looking for sustainable funding from the HSE,

He proclaimed that he “doesn’t want to waste any time” with getting down to work as 5 years can go quickly.

Hanley said that he has already started to meet various community groups and is keen to get back on the doors.

He brought up the fact the Galway Simon Community just recently marked its 40th anniversary, adding that it’s “heartbreaking” that an organisation like the Simon Community has been needed for that long.

The Councillor has already revealed the first motions he will be bringing before the first monthly meeting of the new council on June 24.

He plans to bring a motion highlighting the need for transparent decision-making along with supported amendments for social housing rents for the most vulnerable.

In addition , Hanley will call for a strategy for a walking/cycling infrastructure project. 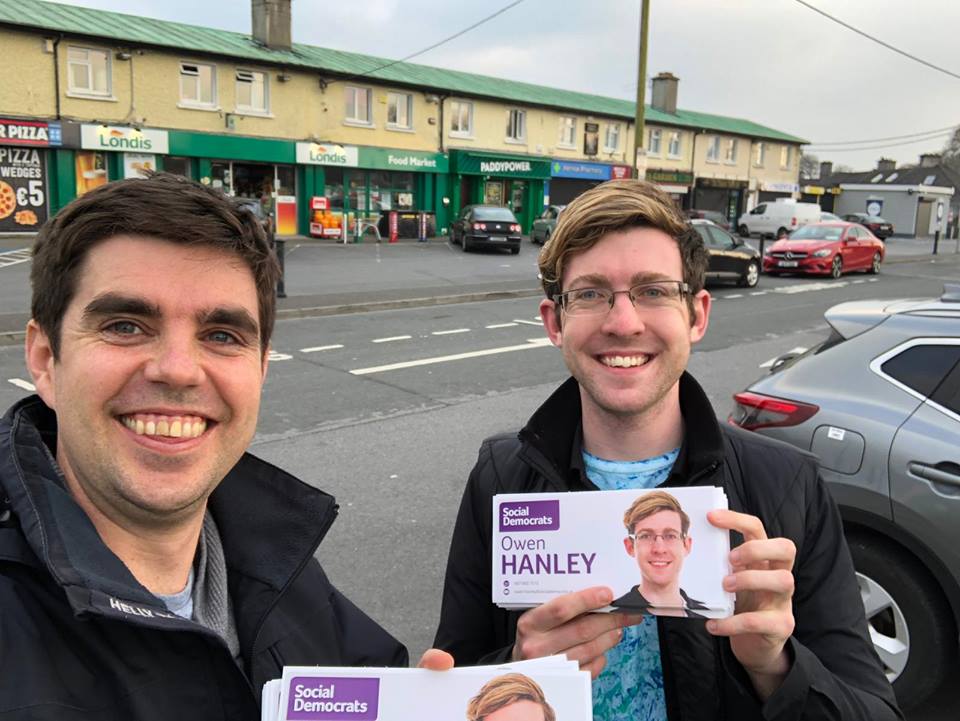 There was heated scenes at City Hall last Friday when various Fine Gael and Fianna Fáil representatives voiced their displeasure at Niall McNelis and Noel Larkin for reneging on their agreement and entering into a pact with Independents, The Green Party and Owen Hanley instead.

When asked about the voting pact, Hanley stated that he was happy with being in the majority on the Council and the pact was necessary to put Galway first.

This has lead to his increased presence on committees and is crucial in ensuring the development of a modern and progressive Galway.

Hanley asserted that it will take time for more established parties to get used to no longer being in the driver seat.

The councillor noted that it was bittersweet that no other Social Democrat candidate was elected to the City Council with him.

Despite this, he still maintains that the Galway Social Democrats squad will be instrumental over the next 5 years stating that it is a “team effort” and not all about the elected representative.