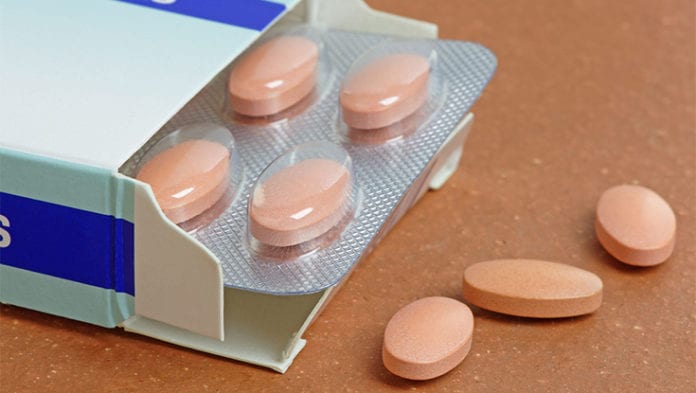 A recent study at NUI Galway found that the cholesterol lowering medication Statins are highly overused in Ireland, with tens of millions in associated costs each year.

They are widely prescribed and command a large share of drug expenditure in Ireland. In 2016 they ranked as fifth in terms of highest expenditure under the medical card scheme and the second most prescribed type of medicine on the scheme.

But a new study from researchers at NUIG published in the British Medical Journal highlights that changes in clinical guidelines for primary prevention of cardiovascular disease (people with no prior history) have led to a massive increase in the number of people being given statins.

In Ireland, the number of people over 50 with no history of cardiovascular disease who could be considered eligible for statins went up from 8% in 1987 to 61% in 2016.

The associated costs rose from €14 million a year to €107 million over the same period.

Researchers involved in this study said that there is very little evidence to support the use of this cholesterol lowering drug for primary prevention, arguing that it is “very resource intensive and arguably unsustainable”.

Lead author of the studies, Paula Byrne from the J.E Cairnes School of Business and Economics said that this is an issue which impacts “large proportions of our population and healthcare budgets.”

“Decisions to take and reimburse statins should be considered on the basis of cost-effectiveness and acceptability to some low-risk patients.”

“One would have to question whether some patients, who may achieve very small reductions in risk of cardiovascular disease by taking statins, would agree to take this medication were they fully informed.”

Before being prescribed a statin, it is recommended that a person’s baseline risk of cardiovascular disease is estimated. This can be determined by GP’s using risk calculators.

If a person’s risk is estimated above a certain threshold, statin therapy may be recommended.

The authors of this study said that the results of statins’ trials showed that in most risk categories there was considerable uncertainty as to whether the drugs would actually benefit the patient.

In 1987, 40 of the people in the lowest risk category would have had to be treated to prevent one cardiovascular event and by 2016, 400 people would have to be treated for the same impact it is claimed.

Paula Byrne finished by saying that as a society we need to ask “whether or not statin use in such people represents value for money in the health sector.”