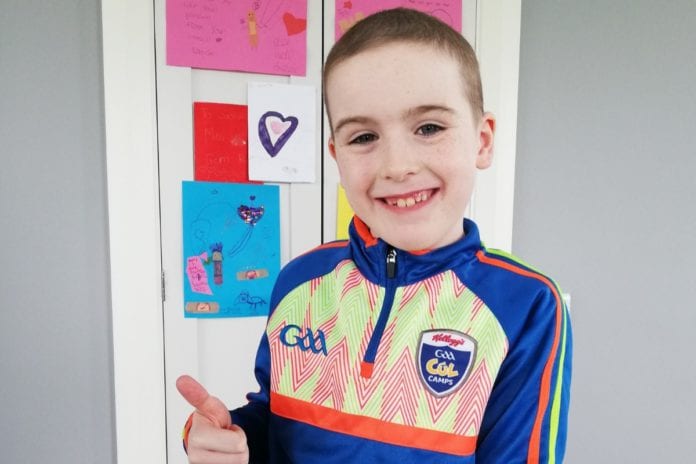 Over €90,000 has been raised in a fundraising campaign for a Galway girl who was diagnosed with a rare tumour in her leg.

In December, Saoírse was just seven years old when she was diagnosed with an Osteosarcoma tumour in her tibia.

Since then, she has had an amputation on her right leg, and she must endure months of intense chemotherapy in Crumlin.

The diagnosis came as a massive shock to her parents, family and large circle of friends and neighbours, who describe Saoírse as happy, energetic, fun and charismatic. 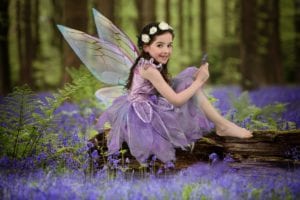 Saoírse plays the harp and sings, and before her diagnosis, she loved nothing more than dancing.

She also enjoyed playing camogie for her local club Killimordaly and is completely obsessed with her baby sister, who was only 11 months at the time of her diagnosis. 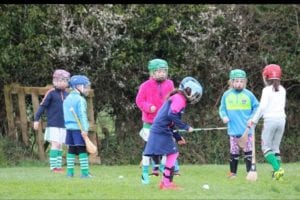 The monies raised will give Saoírse the opportunity to access the prosthesis she requires in order to return to everyday living – as her greatest wish is to learn how to walk again.

The family had its first review with an Orthotic and Prosthetic Specialist recently and now has a greater understanding now of what Saoírse’s needs will be as she grows up.

She will need a new prosthesis every 6 to 12 months until she stops growing which will be when she is between 12 and 16 years of age.

More importantly, as a teenager and adult, Saoírse will require at least two prosthesis, usually one that is waterproof and acts as a spare in the event of a breakage or issue with her everyday limb.

Saoírse may also have specialised needs such as sports or particular hobbies or jobs that require a specific function from their prosthesis.

As an adult the prosthesis should have a lifespan of around three years.

Figures the family has received show that on average, the cost of a trans tibial prosthesis ranges from €5,000 up to €35,000 per prosthetic depending on each year’s requirements.

The fundraiser will give Saoírse the opportunity to access all of these needs.

Donations can be made through the Official GoFundMe page here.