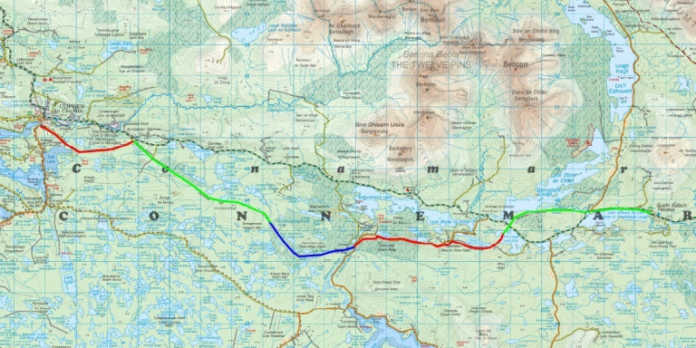 Over €13 million has been allocated for three Galway greenway projects, as part of a national allocation of €63.5 million from the Department of Transport.

Over €8,000,000 will go towards developing a a greenway between Athlone and Galway City which forms part of an overall plan for a greenway from Dublin to Clifden.

The national funding also includes €5.15 million for the expansion of the Great Western Greenway in Mayo.

The announcement is the largest single annual allocation of funding for greenways ever in Ireland.

“While funding is essential for the development of greenways, the planning process is equally important.

“The case submitted by Kerry County Council under the Strategic Infrastructure Development process to An Bord Pleanála regarding the 32km South Kerry Greenway should provide guidance on how best to develop greenways.

“A decision on that case is due by this Friday, 13th November.”