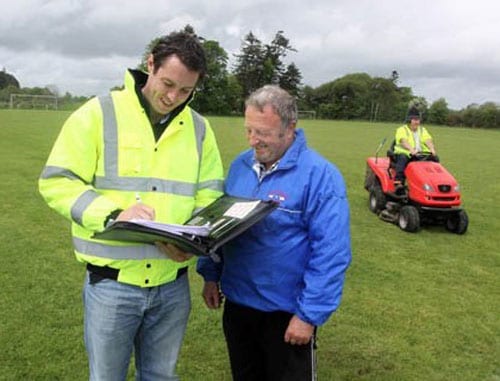 Galway East TD Sean Canney has called for changes to be made to the rules governing CE Schemes to allow participants who are aged over 55 to stay on a CE scheme if they wish to do so.

The Independent TD  has met with many CE participants who asked  if they can remain on the scheme until they reach 66 because their chances of getting full time employment are slim.

Sean Canney TD said that these people take pride in the work that they do in their communities and feel that their contribution and experience would further enhance communities.

“The reality is that the CE schemes and the RSS schemes carry out so much work in the communities that would otherwise not be done.

“There is very little cost to the state in having this work carried out and we should encourage people who want to remain on the scheme to do so.

“This country is indebted to the CE workers for all of the work which has been carried out and which has created a better quality of life for all our citizens,” said the Minister of State for Flood Relief Sean Canney.

He has received written confirmation that she is currently reviewing the rules governing this provision and she expects this review to be completed shortly.

“I have strongly recommended that the rules be changed to allow people over 55 to take up places in CE schemes, even where they have exhausted the current provision in terms of number of years, and also to allow people currently on such schemes to be retained, where there is demand for participants for schemes,” he added.