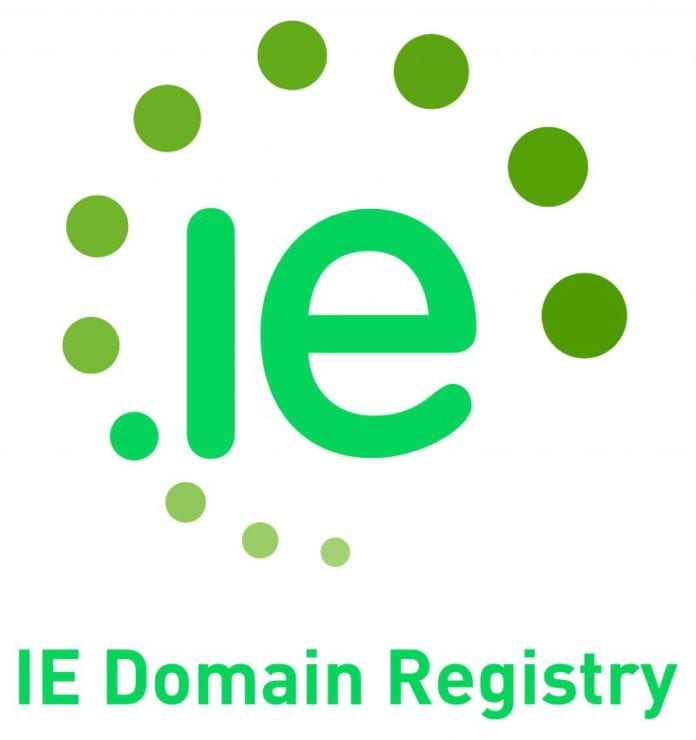 Over 1,300 new .ie internet domain addresses were registered in Galway in the first half of this year, with nearly two thirds of domains registered by businesses.

Online growth has been massive across Ireland with a total of 154 new domains being registered every day between January and June.

The IE Domain registry, which manages and maintains Ireland’s .ie domain, released its bi-annual report showing the strongest ever period of growth for Irish internet registrations.

28,126 new addresses were registered in the first half of the year, bringing the total number of .ie addresses to over a quarter of a million.

“Virtually every county in Ireland recorded an increase in .ie internet domain registrations in the first half of 2018,” he said.

“The majority were registered by corporate bodies and sole traders. This is good news: an increase in online activity among businesses is a leading indicator of Ireland’s broader economic growth.”

Businesses accounted for 62.5% of new internet domain registrations according to the report.

According to the IE Domain Registry growth so far this year is 39% higher than in 2017.

They attribute that in part to liberalising their rules in March, making it easier and faster for businesses and individuals to register a .ie domain.

The benefits of a growing use of the internet in businesses are particularly apparent in regional areas, Mr Curtain insisted.

“The growth of .ie in regional parts of Ireland is a fantastic example of how the internet can help businesses in less infrastructurally developed counties overcome traditional barriers to growth, such as a smaller customer base or slower road and rail links.”

Leitrim saw the highest proportional growth in registrations. While only 179 domains were registered in six months, that’s 113% more than in 2017.

Fermanagh was the only county in Ireland that didn’t see any new internet domain registrations in the period covered by the report.

While Dublin had by far the highest number at 17,544, accounting for over 40% of new registrations.