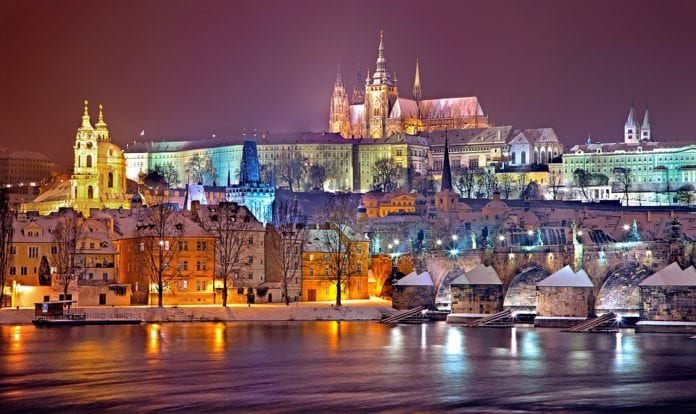 A Galway East TD has welcomed news that 131 Irish 18-year-olds have been awarded interrail tickets under the ‘DiscoverEU’ initiative.

So far under the initiative, some 30,000 young people across Europe have been given the opportunity to experience different traditions and cultures.

Minister Ciaran Cannon said that more than 14,500 18-year-olds have been selected from almost 80,000 applications to receive an interrail pass.

In Ireland 2,366 people applied in this round, and 131 tickets were awarded to Irish 18-year-olds.

Welcoming the news, Minister Cannon said: “In addition to the travel pass, these young people will receive pre-departure guidance, and they will be able to contact each other on social media.

“This initiative is a wonderful way for young people from Galway and all other Counties to learn about the ‘richness of European cultural diversity, reflect more deeply about their identity as citizens of Europe and form friendships which will last for life.”

Minister Cannon added that in May 2018, the Commission proposed €700m for DiscoverEU as part of the future Erasmus + programme under the EU’s next long-term budget for 2021-2027.

If the European Parliament and the Council agree to this, an additional 1.5m 18-year-olds would be able to travel over those seven years.