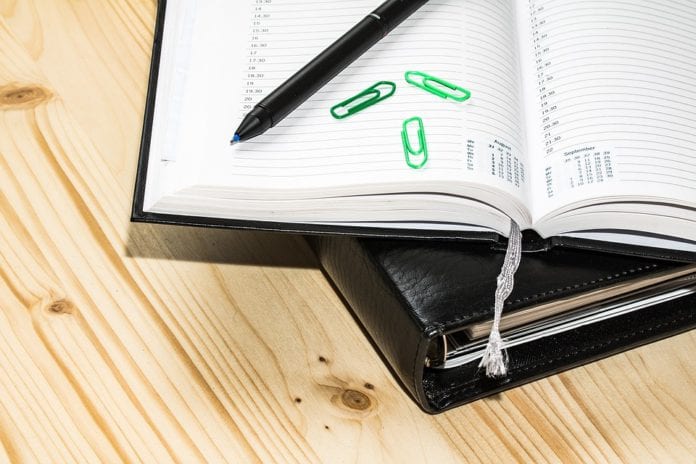 Galway East TD Anne Rabbitte has expressed her outrage at new figures which reveal that 8,726 children are waiting over 18 months for an outpatient appointment with a consultant.

An analysis of the latest waiting figures published by the National Treatment Purchase Fund for January shows that overall some 52,319 children are waiting for an appointment – 15,807 of them for more than a year.

“The number of children being forced to wait for months on end for what should be routine appointments is truly shocking.  What is also very worrying is the huge surge in the numbers enduring very long waits. When Minister Harris took office in May 2016 there were 833 waiting more than 18 months.  Essentially we have seen a ten-fold increase since then,” said the Fianna Fáil TD.

“This is particularly shameful given that Taoiseach Leo Varadkar during his time as Health Minister pledged that no-one, adult or child, would be waiting more than 18 months by the end of June 2015.

“This failure has real human consequences.  Children should not be forced to endure such long waits and 18 months is a long time in a child’s life. Nor too should we forget the stress and concern that this causes so many parents,” concluded Deputy Rabbitte.