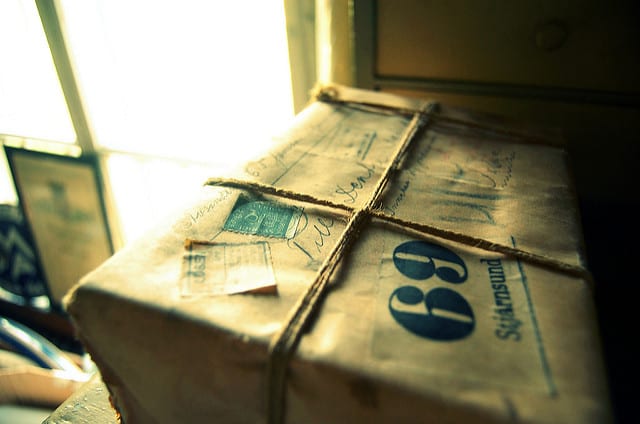 Declan Geoghegan of Claremount, Oughterard was handed out a non-custodial sentence of community service with probation in Galway District Court on Wednesday after pleading guilty to a section 15 drugs offence.

Gardaí – acting in conjunction with customs officers – intercepted a parcel for Mr. Geoghehan containing over €4,000 worth of cannabis in 2016.

They performed a controlled delivery of the parcel on May 16th that year.

The defendant was charged after receipt of the illegal package.

Mr. Geoghegan has no previous convictions and fully cooperated with gardaí during the incident.

He claimed that he was not intending to sell the cannabis, but meant to supply it to friends for free.