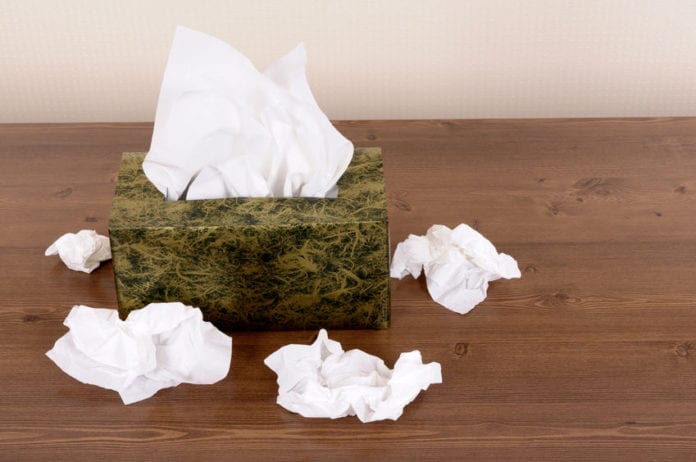 Neurent’s new device would allow patients with rhinitis to be treated in a doctor’s office instead of having to go through a surgical procedure, the current option.

According to the Irish Times Foundation Healthcare Ireland, a life sciences fund, led the funding round, which also attracted investment from the Western Development Commission, Enterprise Ireland, Atlantic Bridge Capital, and syndicate of medtech sector investors from Ireland and the U.S.

According to CEO and co-founder of Neurent Medical, Brian Shields the company plans to add 25 new jobs off this wave of funding as it pursues as commercial license from the Food and Drug Administration.

They identified Rhinitis as a healthcare issue worth pursuing after shadowing ear, nose, and throat surgeons for some time and finding that there was little research being done into new treatments for Rhinitis.

Rhinitis is a chronic condition that causes inflammation of the nasal passages; its most common symptoms are congestion and rhinorrhoea (a runny nose).

Mr Shields said that most of the surgical treatments for rhinitis are outdated, high-risk practices that haven’t changed since the 1950s, a somewhat different era of medicine.

There are two current surgical options: either using heat on the inflamed tissue, which results in scarring, or cutting away some of the tissue to create room for air to flow, “The outcome was brilliant back then, if you weren’t blinded by the procedure or dead,” Shields said.

Neurent is taking a different approach by developing a single use device that can be used by doctors right there in the practice which should deliver relief from symptoms for up to three years.

A micro electrode device is inserted through the nostril and delivers targeted energy to affected tissue in order to head off cascading inflammation.

Mr. Shields said that since they began development of their treatment they’ve kept a deliberately low profile so as to avoid the possibility of other medtech companies going down a similar development path, a “fear of fast followers.” as he put it.

Neurent hopes to begin one of two clinical trials of their new device within the next year, most likely in the United States.