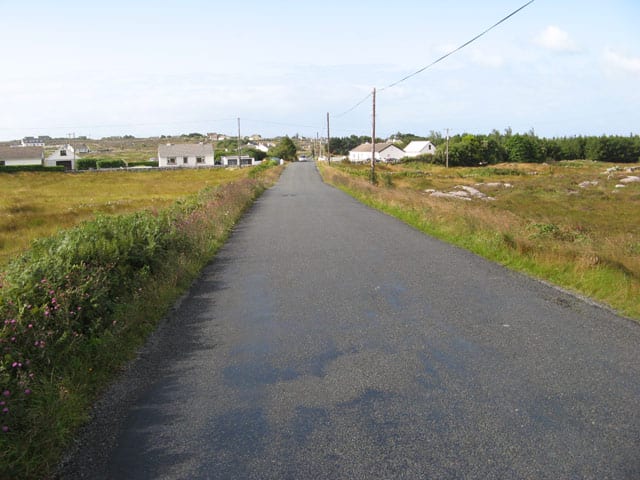 Catherine Connolly TD has described as ‘unacceptable’ the ongoing closure of the day-centre in Áras Mhic Dara, Carraroe.

The day-centre closed on 5 March and over a month later remains closed.

The centre is located at the heart of the Gaeltacht which provides an essential service to people aged 70-98.

Up until March this year it was open five days a week between the hours of 9am and 4pm catering for approximately 12 people per day, some of whom traveled by minibus and others by car.

The Galway West TD has repeatedly contacted the HSE for an explanation as to why the centre remains closed and has, to date, not received a satisfactory response.

Deputy Connolly said that there is an onus on the Health Board to clarify this situation as a matter of urgency.

As a result of ongoing pressure, it has now been confirmed that the centre is to open on a limited basis for three days each week. While welcoming this news, Deputy Connolly said it is imperative that the centre resumes full service and that an effective local nursing recruitment campaign is initiated without delay.

Deputy Connolly will be raising this matter with the Minister for Health Simon Harris.