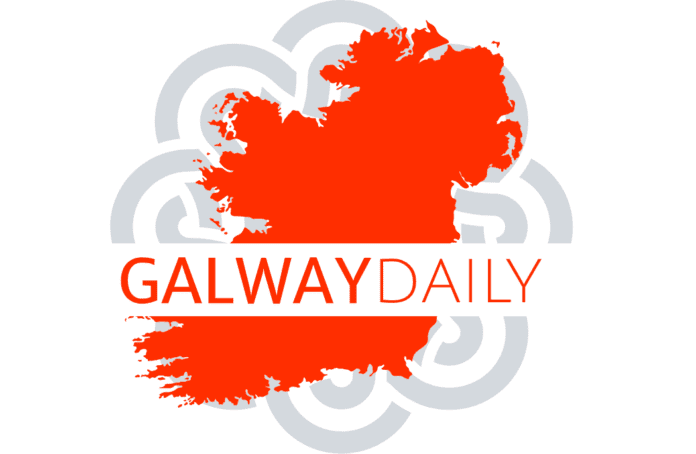 Éamon Ó Cuív has responded to comments made earlier about a letter which was given to the judge at the trial of a dissident leader at the Special Criminal Court.

Fine Gael TD Noel Rock criticised the Galway West TD for what he described as attempting to convince a judge that Seamus McGrane was “supportive of the peace process.”

McGrane plotted an explosion during Prince Charles’ state visit in 2015.

However, the Fianna Fáil TD only briefly visited the anti-peace process republican on visits to Portlaoise Prison.

He said that it was not a character reference but instead a draft letter to his solicitor.

The Special Criminal Court heard in a letter that Ó Cuív was of the opinion that McGrane was “fully supportive” of the peace process.

McGrane was sentenced for 11-and-a-half years for directing terrorism and for membership of an illegal organisation – the so-called Real IRA.

But Noel Rock TD harshly criticised the Fianna Fáil TD, saying: “It is absolutely outrageous that Deputy Ó Cuív would send such a letter to the court. Deputy Ó Cuív claims that Mr McGrane was ‘fully supportive’ of his efforts to facilitate the peace process.

“Does Deputy Ó Cuív believe that planning to murder a member of the British royal family is supporting peace?

“Is he trying to show us that this terrorist who has convictions dating back to the 1970s was having a road to Damascus conversion? Who is Deputy Ó Cuív trying to fool here? It is a disgusting attempt by a TD to try and influence our courts.”