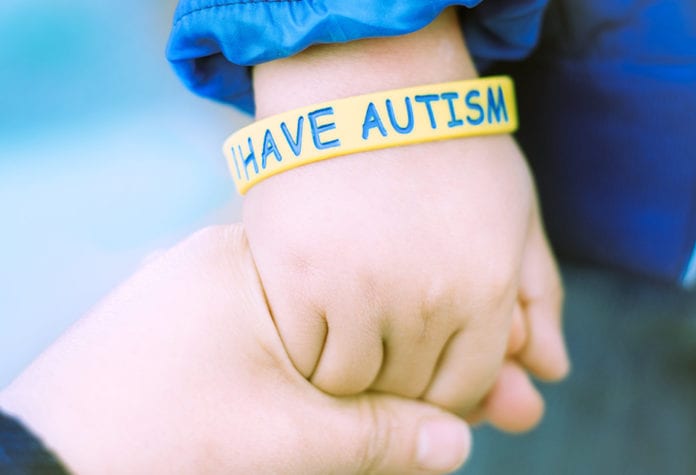 Huge numbers of children on the autism spectrum in Ireland are not getting the services they need, putting a major financial burden on families a new study from NUIG has found.

The study found that 74% children and adolescents on the autism spectrum did not receive one or more services in the past year.

One third of families of children with ASD had accrued debt in the past year, with the average ASD related family debt coming to €3,260 each year.

The severity of the issue was also much more prevalent for families with more than one child with autism.

The study, carried out by health economists at NUIG, involved a survey of 195 families with a total of 222 children on the autism spectrum aged 2-18 years old.

Over half of the children who have unmet service needs are on a waiting list for current services, while 61% were even worse off, left needing services which are not provided at all in their area.

And in almost a third of cases there were simply no private services available in their area at all for young people with autism.

Áine Roddy, the study’s lead author said that it provides evidence of the magnitude of the issue facing autistic children in Ireland.

“The financial and quality of life implications of not addressing the needs of autistic people with appropriate services and supports are profound,” she said.

“Policymakers need to understand that we need to spend in order to save, as research shows that autism is the most expensive condition internationally”.

This is due to the high cost of adult assisted care provisions, institutional care costs and high unemployment rates among autistic adults she added.

“We need to invest to improve long-term outcomes and support autistic people and their families.”

“Their needs are across the lifespan for the 1 in 65 people who are autistic in Ireland and their 234,000 immediate family members who face significant daily challenges due to social and financial isolation.”

A motion came before the Dáil last month to establish a Parliamentary Committee, with a view towards creating a National Autism Empowerment Strategy, which received unanimous support.

“Ireland is still awaiting the delivery of an overdue National Autism Strategy which requires a framework that draws from evidence-based research in partnership with the autistic community,” Áine Roddy said.

The biggest issue is in speech and language therapy, where up to 88% of kids aged 2-4 are not getting the services they need, while serious deficiencies were also found in occupational therapy and social skills/group services.

Deficiencies in occupational therapy services were reported by 69% of children aged 5-12 in the previous year, while 61% of adolescents aged 13-18 have suffered a lack of social and group services.

The study highlighted that serious deficiencies in autism services are resulting in significant economic hardship for families.

Geographic inequalities in the level of service provided and an inadequate level of public funding were also pointed out as major problems.

The future National Autism Strategy will need to ensure that all children have access to the services they are entitled to under the Disability Act, with services tailored to how severe a child’s ASD.

Greater support is also needed for flexible employment and care giver leave to help families caring for children with ASD.