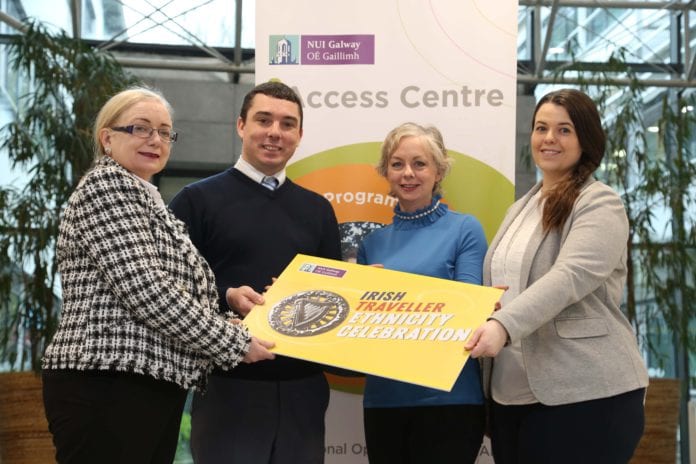 NUI Galway has welcomed members of the travelling community to the Access to Nursing and Midwifery Workshop to mark Irish Traveller ethnicity celebrations.

The workshop was held ahead of Irish Traveller Ethnicity Day which takes place annually on 1 March.

The aim of the workshop was to introduce the Nursing and Midwifery programmes, Pathways to University, and other student supports available at NUI Galway to the members of the Irish travelling community.

Mature Students Officer, Trish Bourke outlined the pathways available to access third-level education, while highlighting the strong network of supports for the student body that are available at NUI Galway.

Owen Mac an Bhaird said: “The main objective of this workshop is to empower members of the travelling community to enter third level education, while being encouraged and supported by NUI Galway.

“As a direct result from the workshop, five members of the travelling community have begun the process of student registration for the academic year 2019/20.”