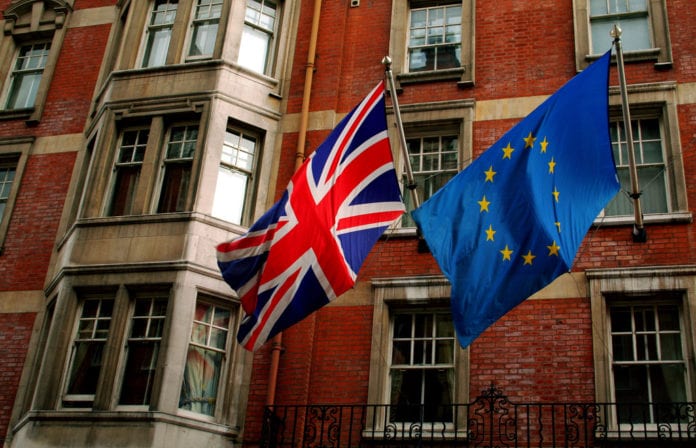 Former president of the Ulster Farmers’ Union, Ian Marshall, has taken one of the two available vacant seats in today’s Seanad by-election.

One seat was left vacant when Connemara senator Trevor Ó Clochartaigh decided to move on from politics for a new career in TG4.

Marshall, who is a Unionist and anti-Brexit, currently works at Queen’s University Belfast and was nominated by An Taoiseach Leo Varadkar to fill one of the two vacant seats.

Sinn Féin endorsed Marshall to fill the seat, as the party was impressed with his strong anti-Brexit stance.

Marshall is a dairy farmer from Armagh, and will sit in the Seanad’s Agriculture panel.