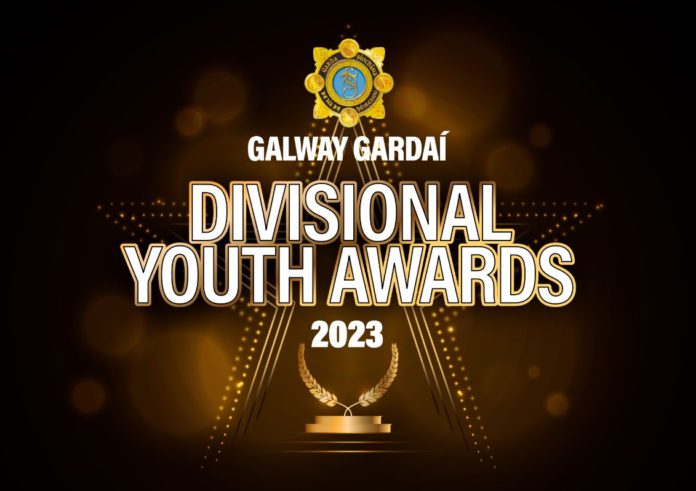 Nominations are now open for the 4th annual Garda Youth awards in Galway.

The Garda Youth Awards celebrate the achievements of young people aged 13 – 21 who are active in their community, school, or who have overcome great difficulty in their life.

The Galway Garda Division is seeking nominations for this year’s awards from schools, agencies, support groups, community groups, or any member of the public.

Nominations are open until December 16, and can be sent via email to ciara.m.moran@garda.ie.

All nominations received will go before a judging panel and the winners acknowledged at a ceremony on Thursday, February 23 of next year.

The committee actively encourages the public to consider those young people whom they consider deserving.