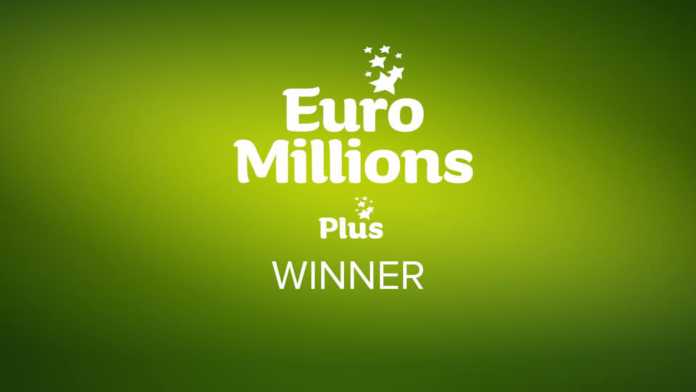 The owners of the store in Galway City where the winning Euromillions Plus ticket was sold this week have said that they are absolutely delighted with the news, and hope that it’s a local regular who won the prize.

XL newsagents in Eyre Square Shopping Centre sold the winning ticket for the €500,000 prize in this Friday’s draw.

The winning numbers for the Euromillions Plus draw on Friday were 8, 9, 11, 13, 35. So if you’re in the habit of playing the Lotto at XL, be sure to check your ticket.

“We’re absolutely delighted,” Billy Shearer, co-owner of XL in Eyre Square Centre with his wife Orla said of the win, “We’ve been in this newsagents for ten years now, and that would be our biggest win.”

As to who they think might have bought the winning ticket, Billy commented “At the minute, in Level 5 restrictions, there isn’t that many strangers or tourists around.”

“So I’m very hopeful that it is a regular, and a local regular. Best of luck to whoever has it, but if it’s a local it would be all the sweeter.”

The three shops would be “lucky enough” with the Lotto Billy says, “But this is the first time we’ve anything as significant as €500,000.”

This is the second big Euromillions win in Galway lately, after a €1 million jackpot ticket for the Ireland Only Raffle was sold at Sweeney Oil in Clifden earlier this month.