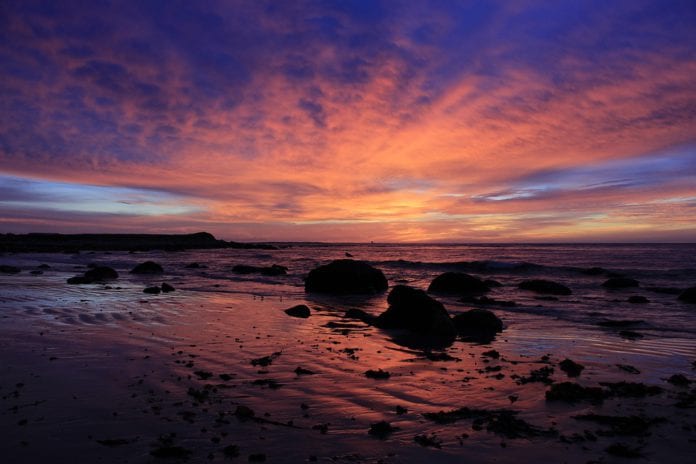 A new initiative set up to encourage the reduction of marine waste will help protect coastlines of places such as Kinvara from the blight of plastic debris.

That’s according to East Galway TD Ciaran Cannon who welcomed the announcement of the Clean Oceans Initiative, which encourages fishermen to recover as much plastic as possible from the seas around Ireland.

Minister Cannon’s colleague Minister Creed called for the participation of the entire Irish trawl fishing fleet in the scheme by 31 December 2019.

They want all Irish trawlers at every pier and every port actively participating in Ireland’s first co-ordinated initiative on land and at sea to collect, reduce and reuse marine litter and clean up the marine environment.

Minister Cannon said: “Fishermen have a strong understanding of the marine environment and a key role to play in in recovering discarded plastics from the oceans.

“Our fishing vessels are towing nets through the waters around our coast on a daily basis and often find debris, including waste plastics, when the nets are hauled.

“Funding has been made available under Ireland’s European Maritime and Fisheries Fund (EMFF) to support the new initiative to provide on-board storage facilities and on-shore infrastructure for environmentally friendly disposal of all plastics, waste, ghost fishing gear, etc. recovered at sea.

“The on-shore infrastructure will also be available to fishermen and aquaculture operators to dispose of unwanted fishing gear and other items with a plastic content.”