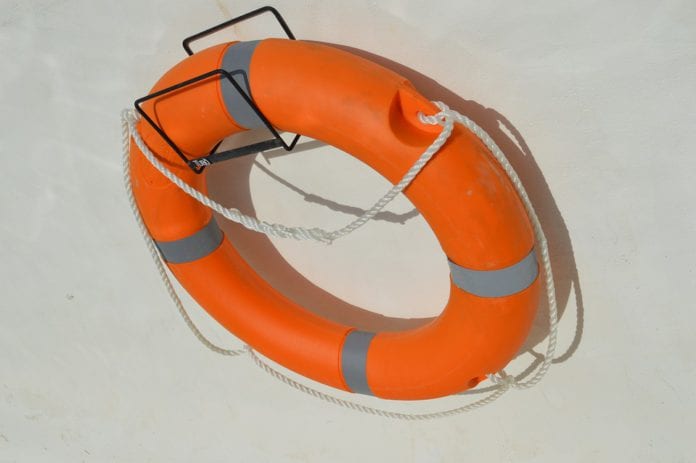 Up to 100 new life buoys are being installed along the River Corrib in Galway city as part of ongoing works to improve water safety.

Mayor of Galway Mike Cubbard said that an assessment of life buoys along the Corrib had taken place, leading to a large number of new ones being installed.

“Whilst up to now there has been 100 feet between life buoys, when the new ones are installed there will be a life saving buoy within reach right throughout the river bank,” Mike Cubbard said on Facebook.

“Also, areas have been identified to install LED lighting in areas known to have high foot fall therefore increasing the safety of walkways and hopefully preventing further accidents here.”

The Mayor added that he gave a commitment to work on preventing more incidents on the Corrib, and advance short terms measures as a matter of urgency, “These small steps are a start in that process,” he said.

Despite only running for a few kilometres between Lough Corrib and Galway Bay, the River Corrib is the fastest flowing city river in Europe.

Much of the city’s nightlife also takes place in the area around the Wolfe Tone and O’Brien bridges over the river.

A petition calling for improved safety measures along the river has attracted over 45,000 signatures as of the time of this article.