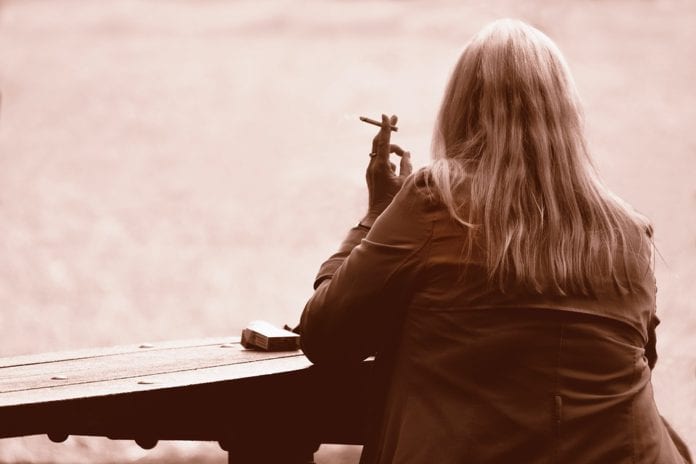 New figures released today by a leading protection company may inspire the tens of thousands of smokers in Galway to empty their ashtrays once and for all.

Royal London’s new figures show that smokers can pay twice as much for life insurance than their non-smoking counterparts.

The company says it is highlighting these cost comparisons to encourage the thousands of people across the island who are challenging themselves to break away from their nicotine addiction for good.

Tadhg Malone of Royal London in Galway explained: “Each year, for thousands of people throughout the country, the goal is to give up smoking.

“The most recent Healthy Ireland Survey 2018 estimates that approximately 20% of the population who are over 15 years of age are smokers – that’s over 750,000 people nationally.

“Within Galway alone, that would mean there’s an estimated 40,835 smokers within the county, based on 2016 CSO population figures.

“Not only is there a major health benefit in the offing but potentially there is a large financial one too.

As you might imagine smokers pay more in premiums for life insurance than non-smokers, due to the many damaging health effects of cigarettes, but people may not be aware of just how sizeable the difference can be between the premiums charged.”

Recent cost analysis from Royal London reveals the stark difference in premiums paid by smokers and non-smokers that can accumulate over the term of a policy.

For instance, a smoker turning 45 on their next birthday will pay over €16,600 more in premiums than their non-smoking counterpart for €300,000 worth of Level Term Life Cover over a 25 year term.

Commenting on the cost analysis, Mr. Malone said: “There is a massive difference in price when you consider how much the savings add up over the lifetime of the cover.

“So aside from the obvious health benefits of quitting publicised by medical and healthcare professionals, there are quite clear financial gains to be made, which include a potential reduction in the cost of your life insurance.”