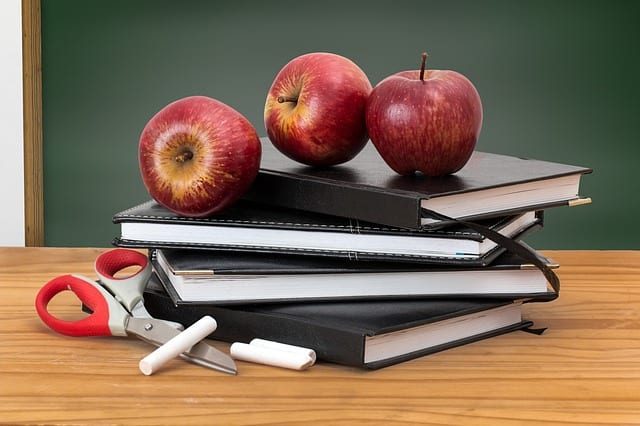 The west side of Galway City is clearly in need of an Educate Together school.

This is the view of Pauline O’Reilly, the Green Party’s spokesperson for Children and Youth Affairs, who said there is a lack of diversity of patronage in that side of the city.

Reacting to the news that there is a further school amalgamation under way, she said that we have had two pieces of news relating to secondary schools for Galway and it seems that these are complementary.

“This move makes it all the more obvious that there is a serious lack of diversity of patronage on the west side of the city. The school at St. Mary’s College will in fact represent the coming together of three Catholic schools, as Our Lady’s was itself an amalgamation, said Pauline O’Reilly.

She added that parents in Galway are desperately calling out for a multidenominational school and the Department of Education has yet to identity the location for the Second level Educate Together school that is to open in September.

“This amalgamation makes it all too clear that children and parents want more options in the west of the city.

“I believe strongly that with several non-Catholic schools such as two Educate Together schools, one Steiner school and St. Nicholas Parochial School, the time is right for the Second Level Educate Together to be located in the west side of the city, which would also serve those from outside of the area, such as Moycullen, who have been travelling by bus to get to an Educate Together national school,” she added.