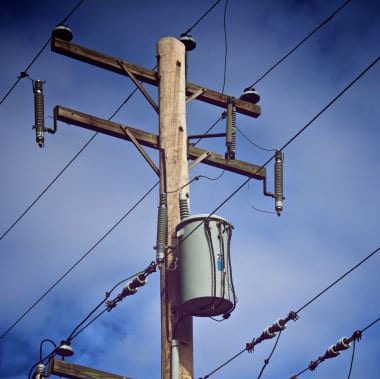 More than 800 homes and businesses in Ballinasloe have lost their power this afternoon as gale force winds from Storm Diana batter the south and west of Ireland.

The ESB estimates that it will have full supply restored to people living in Ballinasloe by 7pm this evening.

More than 40,000 homes, primarily in Munster, have lost power today due to the storm the ESB has confirmed.

An Orange weather warning for Galway has been extended to 3pm this afternoon by Met Eireann, but despite strong winds and rain, Galway has escaped the worst of Storm Diana.

This is the first major power problem to develop in Galway today, with damage concentrated in the south and east of the country.

A smaller power outage in the Gort area has left 63 homes and businesses without power, which is also expected to be corrected by 7pm.

Galway city council closed the Salthill Promenade and the entrance to Ballyloughane beach from 9am this morning as a precaution against flooding.

Six counties along the south and west including Galway received Orange weather warnings from Met Eireann ahead of Storm Diana making landfall this morning.

A status yellow weather warning for the rest of Ireland will expire at 6pm this evening.