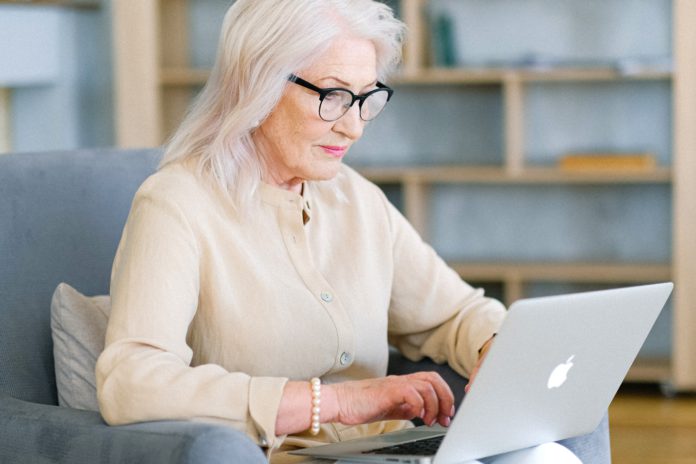 Figures provided ahead of a meeting of the Regional Health Forum this week showed that there are 725 people waiting to be assessed for cataract surgery in Galway, and 608 waiting for the procedure itself.

Ann Cosgrove Chief Operations Officer of the Saolta Group said that waiting times have been significantly affect by COVID-19 in a written answer to a question from County Councillor Dáithí Ó Cualáin.

Prior to COVID-19 the average waiting time for an assessment for cataract surgery in Galway was nine months.

But due to the multiple lockdowns, and the backlogs which have built up, that waiting time has increased to between 18 months and two years.

For the surgery itself, the average waiting time is now 27 weeks, with most patients being handled through the NTPF outsourcing process at this time she added.

The figures provided by Ms Cosgrove show that more than three quarters of the waiting list for surgery, 472 patients, have been waiting for nine months of less.

There are 81 people waiting for between nine months and a year, and 55 people who have been waiting longer than a year for surgery.

There are three people who have been waiting for cataract surgery for more than two years in these figures.