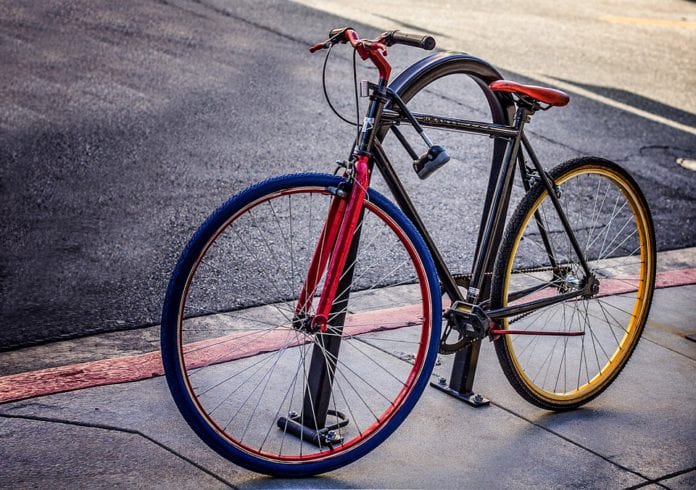 More than 200 bikes were stolen in Galway last year, and Gardai are reminding the public to take extra precautions in locking their bicycles.

There were 208 bikes reported stolen in Galway in 2020. This year, from January 1 to April 23, another 23 bicycles were stolen.

Of the bicycles that were reported stolen in Galway last year, only 51 were later recovered. And of those reported so far in 2021, 15 have been recovered.

Crime Prevention Officer in the Galway Garda Division Sgt Michael Walsh said, “We are appealing to all bicycle owners to ensure they lock their bikes as securely as possible when they are not in use.

“Anecdotally, more people are cycling since the start of the pandemic and this is to be welcomed.”

“Schemes like cycle to work offer great opportunities to those taking up cycling but it does mean people are investing in more expensive bikes.”

“Therefore, it makes sense to invest in quality locks to prevent bike theft. A good quality lock would involve spending 10% to 20% of the value of the bike on two locks. On average this would amount to €140/€150.”

In many instances, even when Gardaí do recover a bike it cannot be returned to its owner because the serial number was not recorded.

Of the bicycles stolen since January 2020 only 1 in every 5 bike owners were able to provide their bicycle frame / serial number when reporting the theft to Gardaí. This causes problems reuniting bicycles with their owners.

Sgt Walsh added, “Take a photo of your bike. Note the serial number, which is located on the underside of your bike close to the pedals. Email the photo and serial number to yourself or store it on the cloud, so you will always have a record of it.”