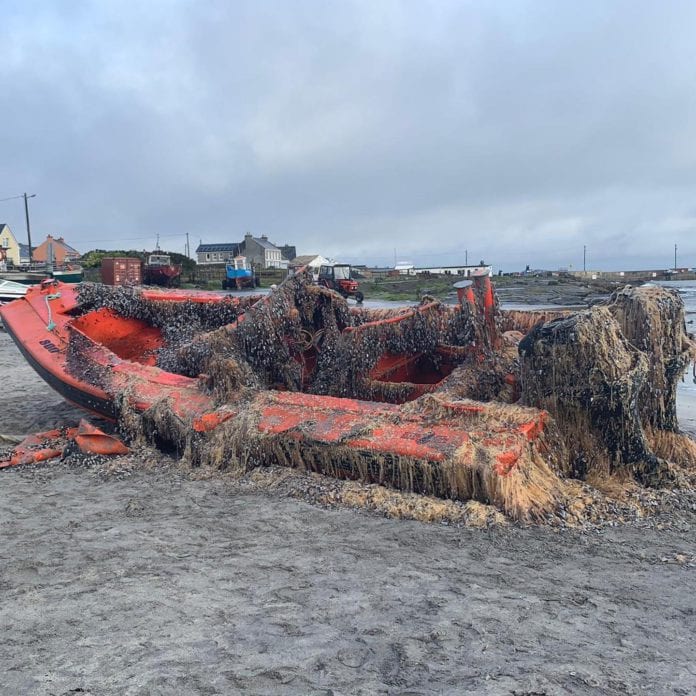 A boat belonging to the US Navy was found in the water off Inis Oirr by a local ferry company a year after going missing on the other side of the Atlantic last year.

On Monday, September 2 the Doolin Express Ferry spotted a red boat, which would later emerge to belong to the Navy, upside in the water on their way to Inis Oirr. 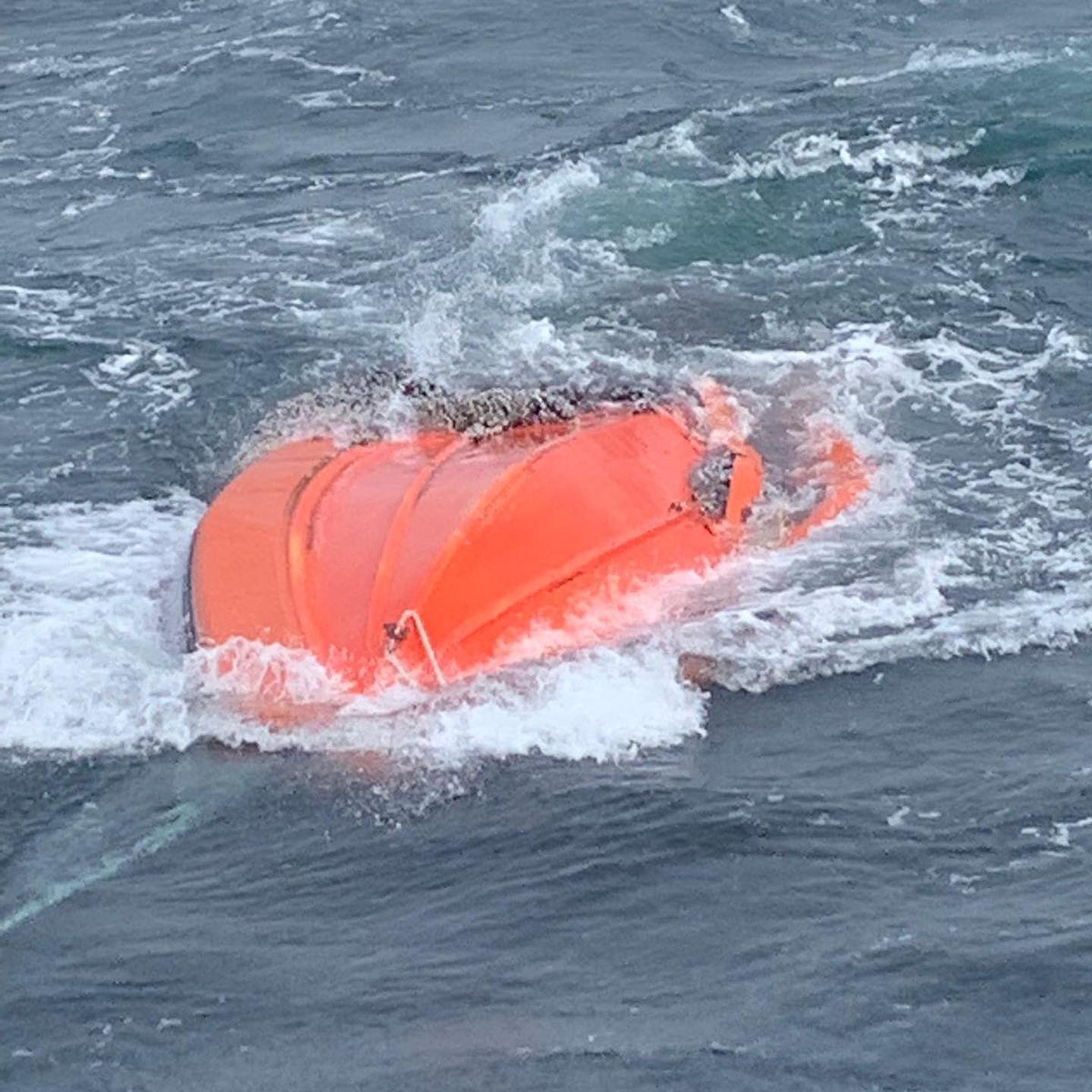 There has been a huge response to photos of the vessel shared online after it was towed ashore by a ferry.

After finding the boat on the way to the Aran Islands Doolin Ferry Company posted about the event on social media.

“At 1.30pm on Monday September 2nd the crew of Doolin Ferry Co’s Doolin Express spotted something floating in the water on their route to Inis Oirr.”

“They went to investigate further and found a boat! Later we sent one of our crews and ferry to tow the boat, (with the help of a local fishing boat), to the beach at Inis Oirr.”

“Lots of islanders helped to bring it to the beach and we began to wonder where it had come from.”

The boat still had both engines attached, but from the barnacles growth on the hull it was apparent that the boat had been in the water for some time. 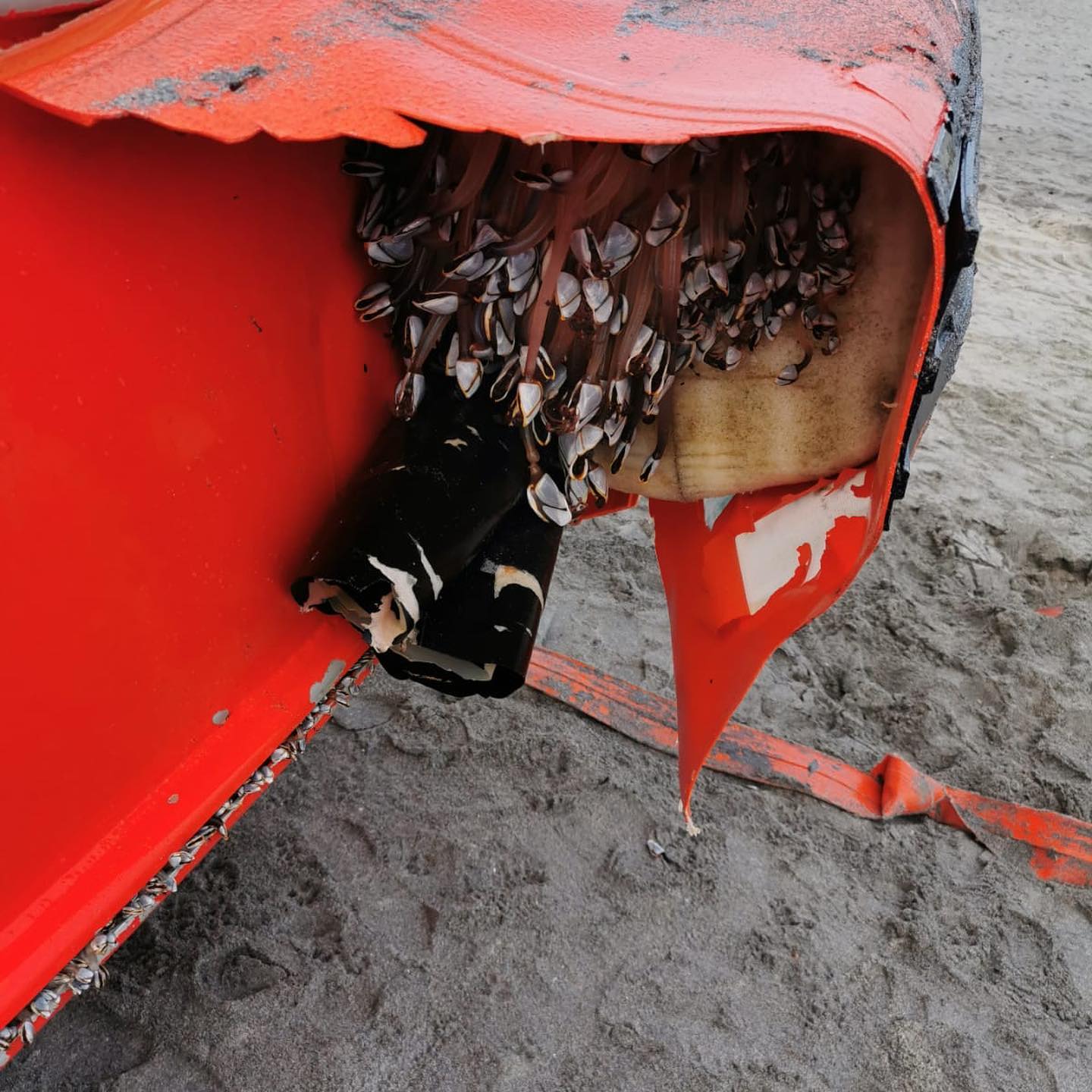 It was first believed that the baoy nelined to the US Coast Guard, but after further investigations it seems to be a a target practice boat belonging to the US Navy.

In an update to their original post, Doolin Ferry Co. said “after thousands of shares, national news coverage and many phone calls and suggestions we think we have gotten to the bottom of this intriguing mystery”.

“We believe the boat originated in Norfolk Virgina and its not actually a rescue boat but actually a High Speed Maneuverable Surface Targets, or HSMST. Essentially, they are remotely operated and used as target practise by the US Navy”.

“This boat was built in 2015 and its likely that it was lost during a training exercise and it remained in the water drifting until it ended up in the water close to Inis Oirr and was discovered by the crew of the Doolin Express!” 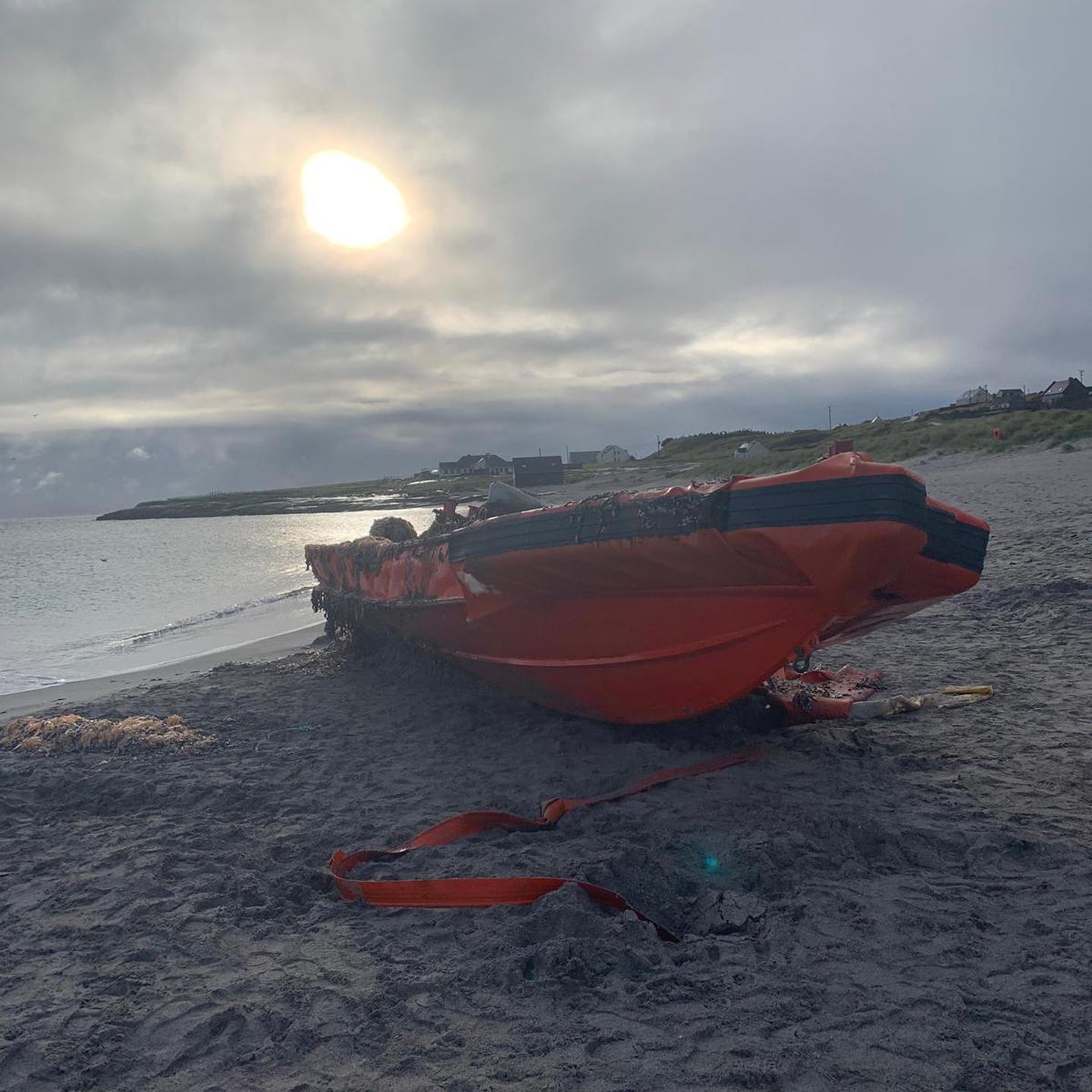 A spokesperson for the Naval Air Warfare Aircraft Division told Fox News that the boat was lost in September 2018 during a training exercise 75km off the coast of Norfolk, Virginia.

However he added that this vessel is filled with foam to stop it from sinking, so he wasn’t surprised it survivd a trip of more than 3,000km to Ireland.