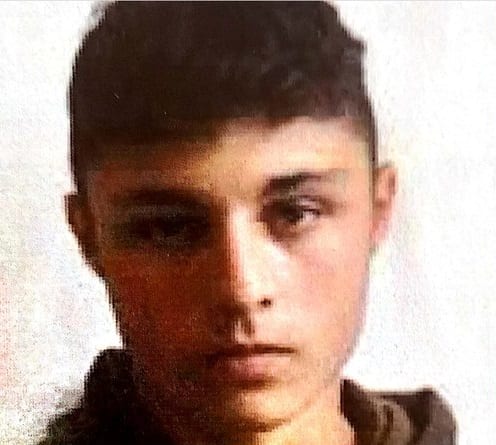 A teenager who was reported missing from Galway city has been found safe and well.

Stephen Furey (16) was reported missing from the city since March 14.

Gardaí appealed to the public for information that could help locate him this week.

He has now been reported safe and well having been located on Thursday evening, gardaí have said.