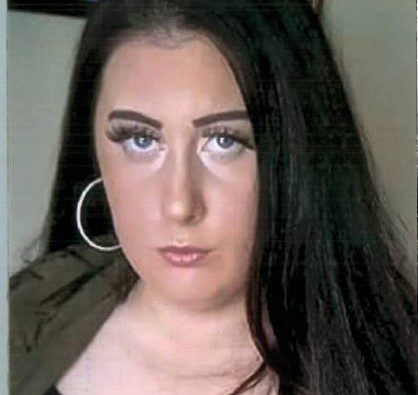 A missing 16 year old girl who it was believed may have been in Galway has been found safe.

Louise Little of Edgeworthstown, Co. Longford had been missing since Friday, November.

It was believed that she may have been in the Ballinasloe area of Galway.

Gardaí now say that she has been found safe and well.

An Garda Síochána thanked the public for their assistance in this matter.