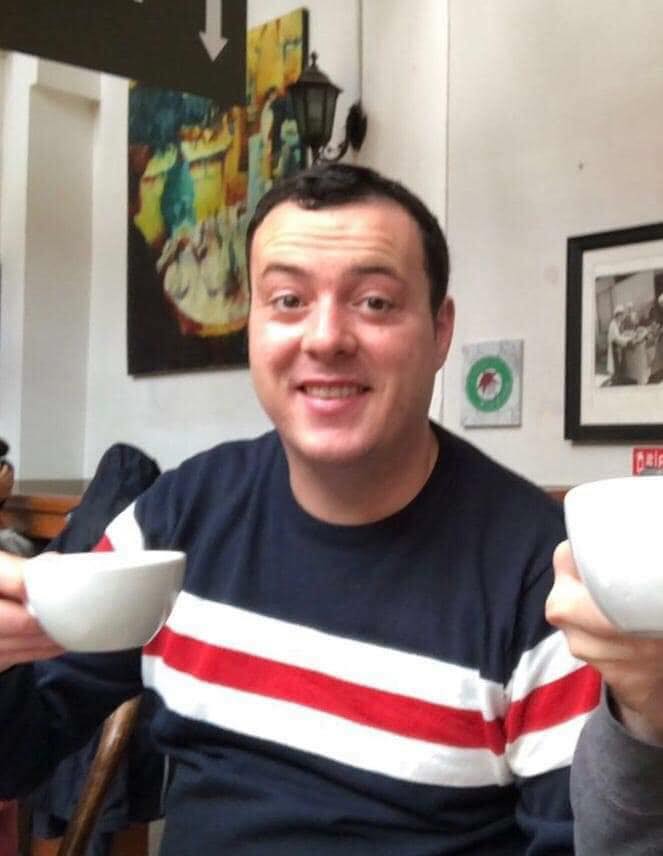 The Malaysian police are investigating a reported sighting of missing Galway man Stephen Warde this week.

Stephen Warde (32) of Kinvara arrived in Malaysia on November 15 and hasn’t been heard from by his family since before the new year.

Stephen Warde has not been heard from since he last contacted his family on January 1.

He rented an a unit in Mercu Summer Suites on Jalan Sultan Ismail in Kuala Lumpar which he never checked out from on December 29 when he was due to fly to Thailand.

His personal belongings were also still in the unit when it was searched by Malaysian police.

The Irish Independent reports that police investigating his disappearance are following up on a reported sighting of Stephen on Monday at Daiau Kaco, 15km outside of Kuala Lumpar.

Police chief Assistant Commissioner for the Dang Wangi district Shaharuddin Abdullah said police were contacted by a Moroccan man who believes that he spotted Stephen after seeing social media posts about his disappearance.

According to the Assistant Commissioner detectives looked through CCTV from the laundry shop where Stephen was reportedly seen, but he was not captured on video.

Additional officers involved in the investigation are carrying out inquiries in the area today along with local police.

Stephen’s mother Mary Morrissey and two of his sisters are in Malaysia to try and find him.

They are currently being looked after by the Irish embassy for Malaysia in Kuala Lumpar.

“We definitely believe Stephen is still alive and we will find him,” Shaharuddin Abdullah said.

He added that Mr Warde’s passport has not been used to try and leave Malaysia.

Stephen is described as being a quiet an placid man, his family are extremely worried because it is not like him to be out of contact for so long.