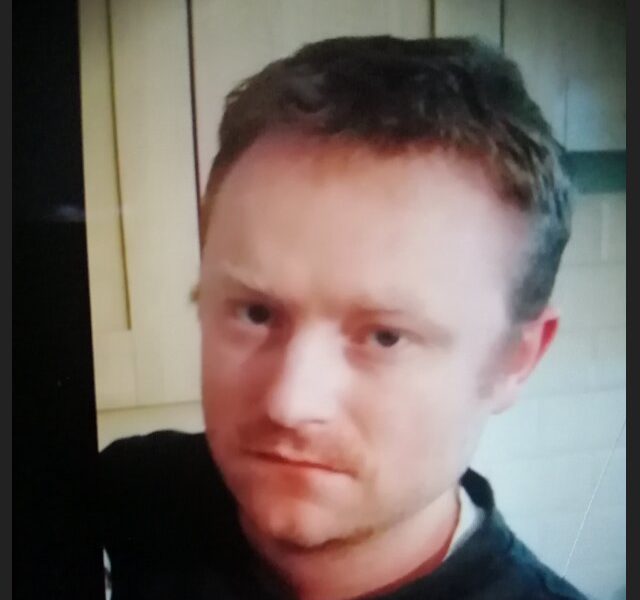 A man reported missing from his home in Ennis since last week has been found safe and well.

Jason Burcombe (30) was reported missing from his home since Tuesday, November 23.

His family and An Garda Síochána said that they were concerned for his wellbeing, and made a public appeal to help locate him.

Gardaí have said this evening that he has been found safe and well.

An Garda Síochána thanked the public for their assistance in this matter.