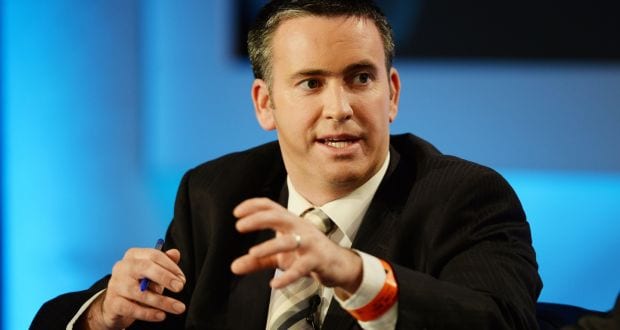 The Minister has threatened to impose sanctions on local authorities for poor living conditions at Traveller sites.

A report by the Housing Agency published in late 2017 found that targets on traveller accommodation have never been met in the 20 years they’ve been mandatory.

Of the budget provided for Traveller accommodation, €55 million has gone unspent and less than 70 percent of planned housing units have been provided.

According to the Irish Times Minister English has pledged to act on all the recommendations of an expert group led by solicitor, Traveller, and housing expert David Joyce which is due to report in March.

The group has looked at options such as withholding part of the full annual budget of councils which fail to spend their Traveller accommodation budget.

Minister English said he wanted to see more activity to combat people with “nowhere, on a temporary site or on an unauthorised site who are waiting for a house”.

The number of Travellers living by the side of the road or in overcrowded conditions has increased by two thirds in recent years according to figures published by the Department in July 2018.

The Minister has been touring sites in Galway, Cork and around the country over the past year and asked what he thought of them said “Some of them are very poor . . . not conditions for families to be living in.”

He said that part of the issue appears to lie in the way Traveller accommodation is advanced through the planning process, but has no intention of changing.

All social housing, including that meant for Travellers, goes through Part 8 of the planning process, which lets local residents, businesses, and councillors to object.

Rather than changing these rules Minister English said he thought the best option is to work with communities and give assurances that sites will be well maintained and managed.