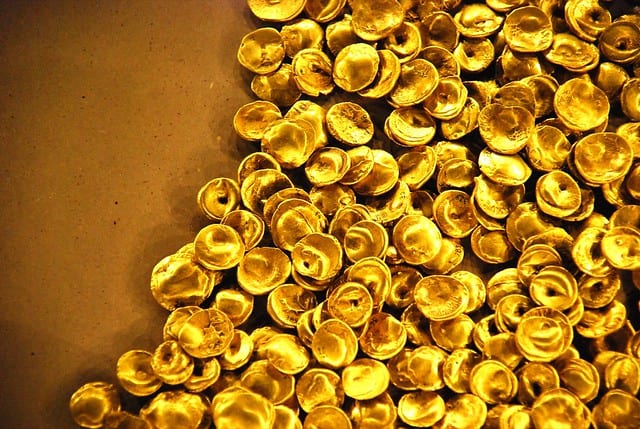 Over 150 people attended a meeting in Maam last week where speakers opposed mining for gold in the area.

Those in attendance heard local Green Party councillors call for the prospecting license and potential gold mining in Connemara to be denied.

The community action meeting called by Niall Joyce at Ionad Pobail na Mháma heard public condemnation of the proposal to grant of a prospecting license in the Maam valley.

The meeting was also attended by Minister Sean Kyne and Cllr Eileen Mannion of Fine Gael.

Minister Kyne pointed out that over 500 prospecting licenses are operable in Ireland, while only 16 mining licenses were granted, and that the community should not be concerned.

The packed meeting heard details of the proposed prospecting license to BTU Metals Corp of Vancouver; public submissions must be submitted by August 25, and the meeting was held to discuss the creation of a committee to plan the opposition.

“Permission to mine in these areas would need to be granted by Galway County Council, and I will be opposing in the upcoming Development Plan.”

Cllr. Pauline O’Reilly added: “There are little or no environmental assessments being carried out and yet the Department is signing off on these licences.

“It is clear that there are problems with a government department, responsible for enforcing licensing regulations and policing safety and environmental standards, simultaneously courting these mining companies.

“For 5 years in a row Ireland has been voted the best place for Canadian mining companies to come and this clearly points to a lack of regulation.

“These licences do not benefit the community, are a danger to health and have the potential to leak cyanide in to the water table causing environmental disaster”.

The meeting heard eye witness evidence of the breaches of environmental regulations at the gold prospecting already occurring in West Connemara where drilling is occurring, with reports of drills being washed in lakes and serious noise pollution.

The meeting called on Minister Sean Kyne to approach his government colleagues to deny the prospecting license and block mining in Connemara.