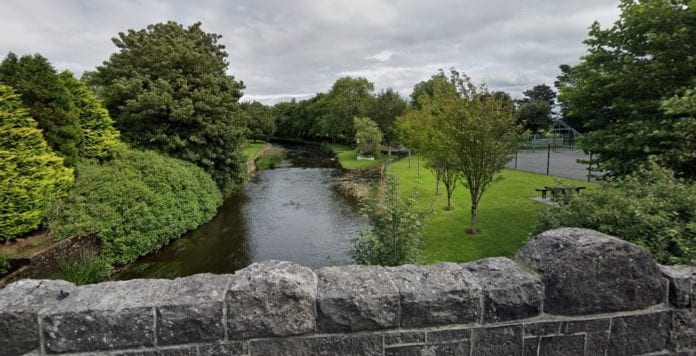 Milltown is the cleanest town in Galway once again according to the results of the 2019 Tidy Towns competition, while Abbey and Monivea were both commended.

No town in Galway won any of the main Tidy Towns categories, or took home any of the gold medal awards.

However Milltown, Abbey, and Galway City Centre all won silver medals worth €700, and Milltown took home the County award for Galway of €1,000.

This is Milltown’s third year topping the charts in Galway with a score of 339, closely followed by Abbey with 336 and Monivea with 329.

The lowest ranked town or village in Galway was Tullycross with 200 points according to the results book.

Kilkerrin won the County Endeavor prize for Galway, showing a 6 percent improvement on its score from 2018 to get 265 points this year.

The School Award for the North West & West region went to Eglish National School in Ahascragh, which was also the overall winner of the School Award.

The overall winner of the 2019 Supervalu Tidy Towns competition was Glaslough in Cork which comes with a €10,000 prize.

Glaslough also won the Tidiest Village category with 346 points, adding another €5,000 to the prize fund.