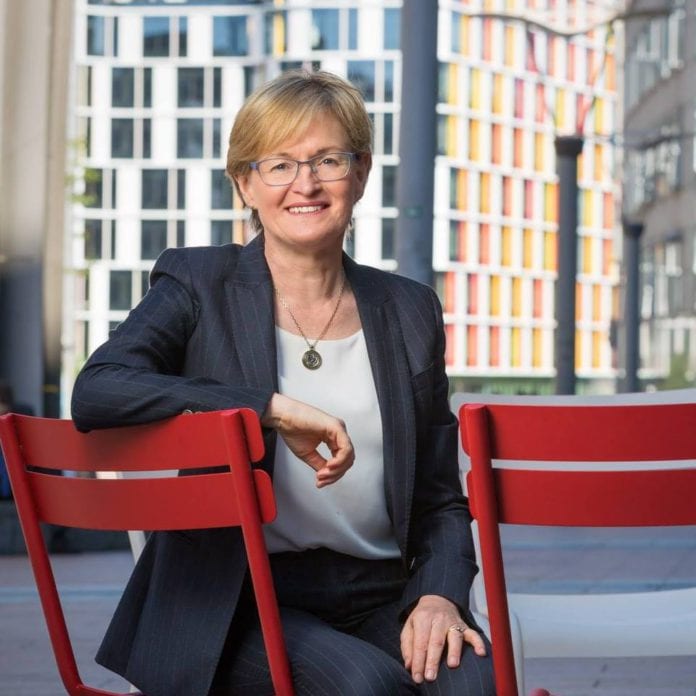 Results of the first count of the Midlands North West Constituency for the European Parliament have been released with one seat filled.

Máiread McGuinness has been re-elected to the European Parliament exceeding the quota with 124,630 first preference votes.

Matt Carthy is in 3rd place capturing 77,619 first preference votes. The Sinn Féin representative could potentially be in a spot of bother if he doesn’t transfer well.

In 4th place is Maria Walsh with 64,500 first preference votes. The second Fine Gael Candidate is in a good position to pick up many transfers from Máiread McGuinness’s surplus.

The 2014 Rose of Tralee will no doubt be wary of Independent Candidate Peter Casey who is just trailing behind her for the 4th and last seat.

Peter Casey obtained 56,650 first preference votes. He looks to have a task ahead of him hoping to pick up enough transfers to knock Maria Walsh or Matt Carthy out of the race.

Galway TD Anne Rabbitte looks highly unlikely to secure a seat for Fianna Fáil. Taking in 30,220 votes on the first count putting her in 8th place.

The rate of crack use has become a matter of increasing concern, with the HSE distributing 50,000 crack pipes to people in Galway, Limerick...
Read more
NEWS

Water supply disruptions expected in parts of Salthill next week

The Kiltullagh to Athnery Rd (R348) remains blocked between Kiltullagh itself and the M6 flyover after a crash this afternoon.The road has been blocked...
Read more
Facebook
Twitter
Pinterest
WhatsApp

Is green hydrogen the key to powering Ireland’s islands?

Researchers from NUI Galway are participating in a new large scale experiment to examine how green hydrogen could be made a big part of...
Read more

A spike in coronavirus cases in the Tuam area earlier this month contributed to the sharp increase in cases reported in Co. Galway.The latest...
Read more

The rate of crack use has become a matter of increasing concern, with the HSE distributing 50,000 crack pipes to people in Galway, Limerick...
Read more
Load more