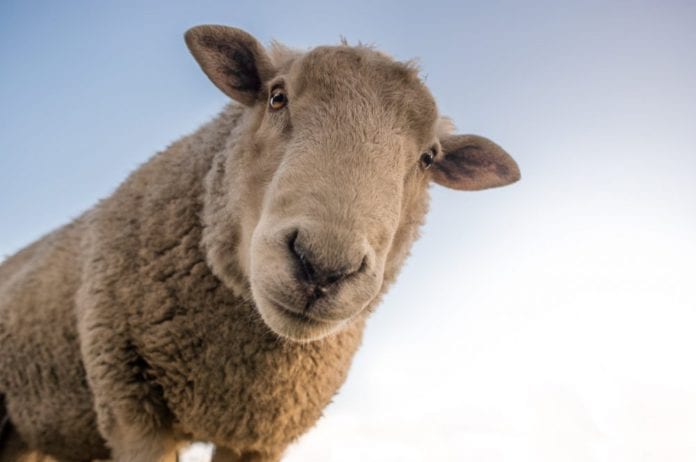 Online marts are back up and running again after they experienced a technology problem on Saturday, ICOS has confirmed this afternoon.

There was a two-hour delay of sales across 16 mart centres at the weekend, but the issue has now been resolved after ICOS contacted the relevant marts software provider.

Online systems have been in operation in Ireland since early April and hundreds of thousands of cattle and sheep have been bought and sold successfully using various platforms.

“As with all technology, the systems can occasionally experience problems,” said Ray Doyle, Livestock & Environmental Services Executive of ICOS.

“The server providing the online auction system crashed because of unprecedented traffic of over 30,000 people logging on across all the mart centres using that system.

“The provider has now replaced the server and has installed a triple redundancy system to prevent a recurrence of this issue.

“Mart centres operating with other systems performed very well over the weekend without any glitches. Overall trade was marginally up on last year.”

He said that all of the main companies involved are striving to minimise the likelihood of IT problems over the remaining weeks of the Level 5 restrictions, but IT systems do occasionally come under pressure whether that is nationally, internationally, or private or public systems.