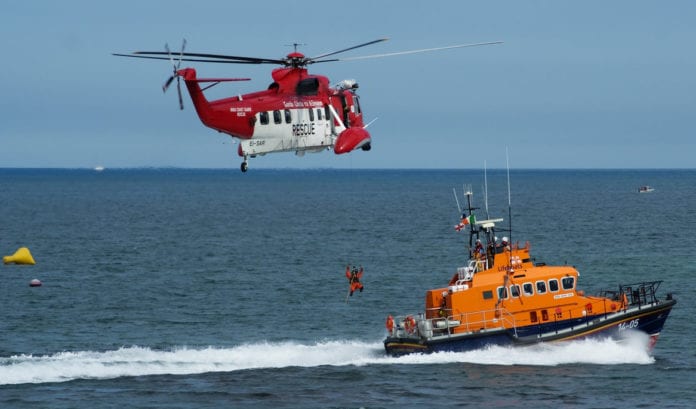 A man in his 40s has died after getting into difficulty while swimming in Lough Derg near Portumna yesterday evening.

Emergency services from several nearby locations were called out just after 6pm on Tuesday, June 5.

Following the hours long search for the missing swimmer the body was found just before 10pm at Cappafallagh, Portumna.

The man was declared dead at the scene and subsequently taken to Portiuncula Hospital for a post-mortem examination.

“An extensive search of the area was carried out over a number of hours and the casualty was located last night with the help of a local dive team.”

“Our deepest condolences to family and friends of the man involved in this tragic incident,” the statement read.