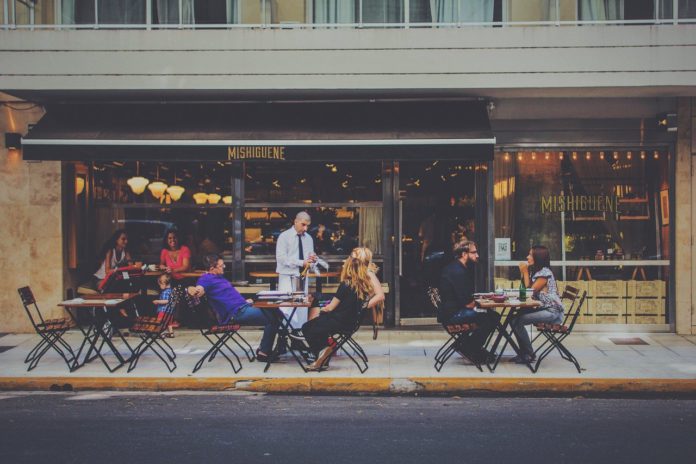 Galway city’s streets are set to be transformed this summer to facilitate outdoor dining, with the Council making a number of proposals to pedestrianise lanes, close streets to traffic and extend footpaths in parts of the city.

Galway City Council is examining a number of options for the summer months – between 7 June and 30 September – which include pedestrianising Ravens Terrace and the Small Crane, as well as adding public seating.

It is also proposing evening closures for both Dominick Street Lower and William Street West, and a new one-way traffic lane along Dominick Street Upper with increased footpaths on both sides of the street.

Another proposal is to close one side of the traffic in Woodquay and increasing space for outdoor dining and pedestrians.

Cllr Alan Cheevers says that the changes will be a major boost for businesses in the city, while Cllr Owen Hanley also welcomed the proposals.

Michael Malone - May 18, 2022 0
There will be a planned water outage in Athenry tomorrow evening, Thursday for maintenance works. The outage will last from 8pm until 12 midnight and...