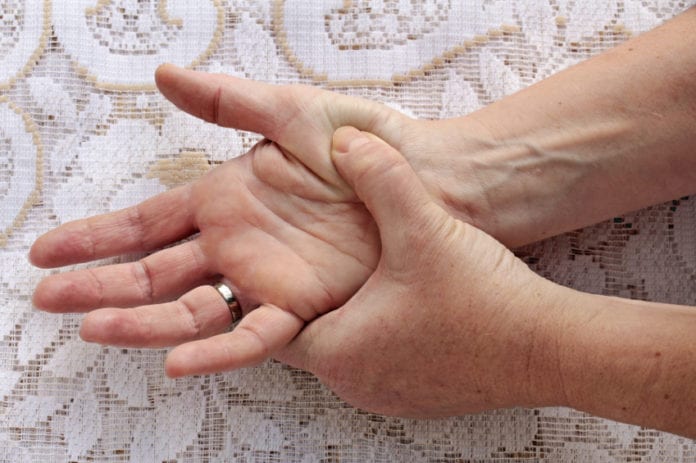 Mylan Pharmaceuticals, the single largest employer in the Galway gaeltacht, claims a generic drug for arthritis and Crohn’s disease it’s bringing to the Irish market could save the HSE €42 million a year.

The patent for Humira expires on October 16, and Mylan expects to begin sales of their generic by the end of this year or in early 2019.

According to the Irish Times the HSE currently spends €140 million every year on AbbVie’s drug for 11,000 patients with rheumatoid arthritis.

That’s the most the HSE spends on an single drug.

AbbVie’s Humira costs patients €1,080 per month, coming to almost €13,000 a year for a single person. The cost is completely reimbursed by the state.

Mylan have said that their generic drug, Hulio, will be 30 percent cheaper, saving the HSE €42 million a year for the same treatments.

“Increasing use of biosimilars for Irish patients will drive significant savings for our health services, and provide faster and more affordable access for patients to life-enhancing medicines.”

Mylan are the single largest employer in the Galway gaeltacht with their injectibles manufacturing facility at Inverin which employs more than 300 people.

The European Commission’s approval to distribute their new drug applies to all 28 EU states, as well as Norway, Iceland, and Lichtenstein.

President of Mylan, Rajiv Malik, said the company was pleased with the Commission’s decision, which marks the fourth generic drug they’ve brought to the market.

The company called on the Department of Health to prioritise creating and implementing a generic drug policy, something Health Minister Simon Harris first promised in 2017.