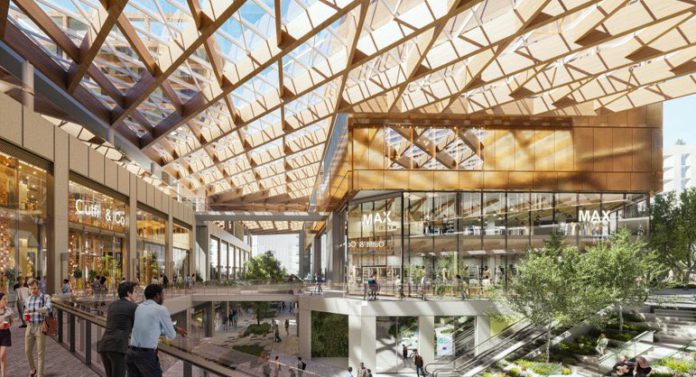 Galway City Council has given the go-ahead for a major regeneration project which will transform parts of the city centre.

Developed by Gerry Barrett, Augustine Hill will include 229 apartments, a 130-bed hotel, a six-screen cinema, restaurants, retail and a craft food market.

These will be located on 11 new and fully-pedestrianised streets and four large public spaces on lands next to Ceannt Station.

The residential element of the scheme will be housed in seven blocks with a 21-storey tower as its centrepiece.

Gerry Barret’s Edward Capital welcomed the decision and said that their ambition with Augustine Hill is to deliver a transformative new neighbourhood in the heart of Galway.