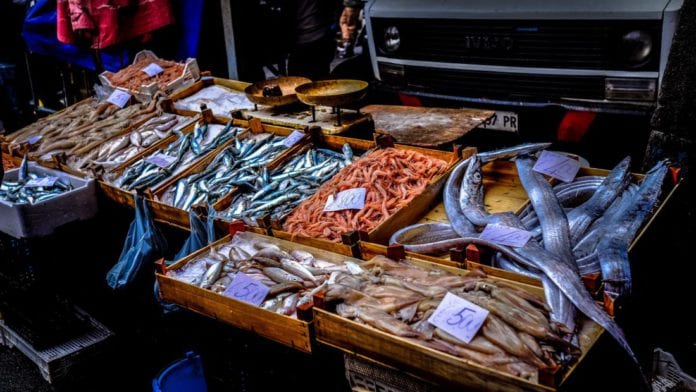 Major online travel agent Travelzoo has said that Galway will be the big holiday of choice for foodies this year.

The British company said they expect to see plenty of people in Britain taking the short hop over to the West Coast looking for a foodie holiday.

Last year Galway was the European Region of Gastronomy, and that designation and the great events accompanying it only brought more attention to Galway’s food scene from tourists.

“It’s a foodie hotspot, with everything from local cafés and bistros serving up fresh seafood to Michelin-starred fine dining,” the travel agent said in making its decision.

“Wander the city’s medieval cobbled streets in the Latin Quarter, eat your way through a farmers’ market, walk the Salthill Promenade and visit the Spanish Arch, part of the original 16th-century city walls.”

The best time to visit Galway is in July and August they said, when you can catch events like the Galway International Arts Festival, Film Fleadh, or the Galway Races.

It’s also when you’re most likely to catch a glimpse of that elusive yellow things people call the sun.

If you’re around a little later in the year it’s worth the time of any foodie to stop by the Galway International Oyster & Seafood Festival in September.

This four day event celebrating the finest offerings of the Atlantic along the Seafood Trail is the world’s longest-running oyster festival.

The travel agent recommends stretching your legs and taking a trip out to the Cliffs of Moher, Dunguaire Castle in Kinvara, or the Aran Islands.

Looking a little further afield and Galway is the gate to the entire Wild Atlantic Way and the amazing sights it has to offer.