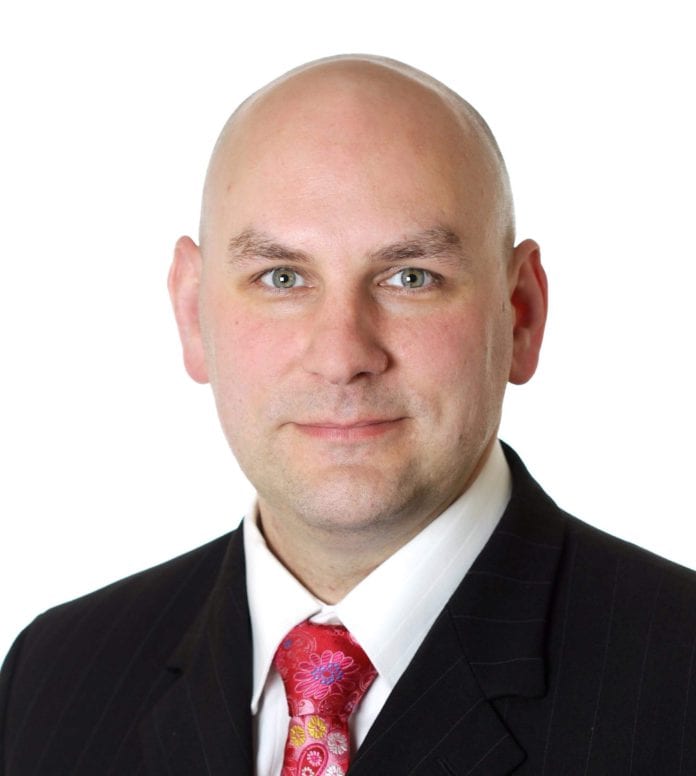 A pharmacist based in Loughrea has been elected as the new President of the Irish Pharmacy Union at its Annual General Meeting held this week.

Eoghan Hanly qualified as a pharmacist from Robert Gordon University, Aberdeen in 1995 and has been working as the Supervising and Superintendent Pharmacist in Killian’s Pharmacy in Loughrea since 1996.

Addressing IPU members following his election, he said that ‘ensuring that government follow through on their commitments to expand the range of care pharmacies can provide is a key priority’.

Mr Hanly also commended the role of pharmacists in responding to the COVID-19 pandemic.

“Pharmacies have consistently gone above and beyond for their patients and their communities,” he said.

“Even during the toughest days of lockdown pharmacies remained open and ensured a continuous supply of all medicines to those who needed them.

“I am proud to represent a sector that so clearly demonstrates care and empathy as a core value.”

Eoghan Hanly has previously served on the Council of the pharmacy profession’s regulator the Pharmaceutical Society of Ireland (PSI). This included a term as President of the PSI from 2013-2014.