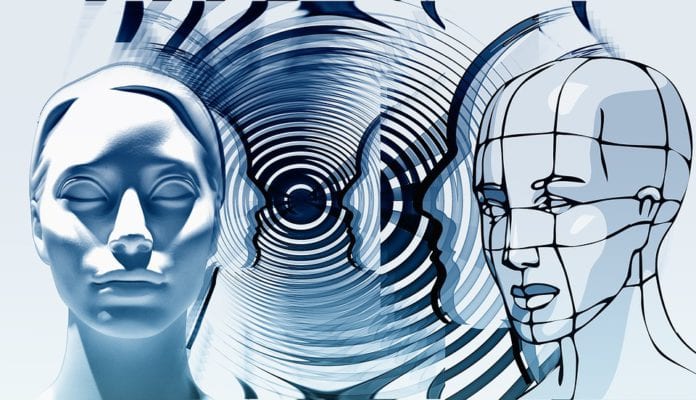 A group of students from Loughrea has fought off fierce opponents from across Galway to be crowned champions of the 2019 Schools Debating Competition.

The team from Scoil Éanna proposed the motion that ‘Our education system has failed students with learning difficulties’ and were vigorous in their arguments.

Arguing against the Loughrea team, students from Ballaghlea, Ballygar, put up an impressive defence.

This debate was the culmination of weeks of debating by 16 schools from across Galway city and county who participated in this year’s programme.

Teams from Connemara to Loughrea faced each other throughout the heats, quarter finals, and semi-finals, before Scoil Éanna Bullaun were crowned champions and secured the Sr. de Lourdes Fahy Trophy.

Adjudicators Sr. de Lourdes Fahy and Prof. Hubert McDermott were impressed by the calibre of debating from both teams. “These are just exceptional students,” said Prof. McDermott,

The competition is organised each year by the Galway Education Centre and coordinated by Margaret Martin. Margaret’s experience as a Director of Musicals and Drama is used to great effect in building self-confidence and bringing students to a high level of debating.

“I have been amazed by the standard of public speaking that has been demonstrated by the pupils of all the schools involved.

“The experience and confidence that debating builds in pupils will stand to them as they progress to post primary school and beyond.”

Bernard Kirk, previous Director of Education Centre, was instrumental in starting and bringing the competition to the success it is today. Anne Marie Farrell, Principle of Ballaghlea National School, added: “This process has been a journey of learning for all of us and the confidence it has installed in the girls. The whole school are very proud of the girls.”