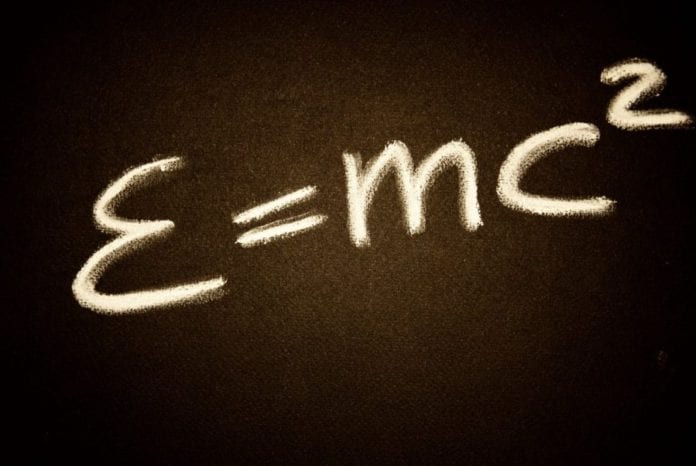 Five Galway schools and community groups won praise for their commitment to educating people on every aspect of science this week at the 2018 NUI Galway ReelLIFE Science video competition.

ReelLIFE asks schools and community groups around Ireland to make a short video that finds a fun and engaging way to teach people about science.

Every year winners are picked from Primary Schools, Secondary Schools and Community Groups, with the winning entry in each category getting €1,000 in prize money.

“I think this is a fantastic initiative because the students are not only learning about a scientific topic, they are also developing skills to communicate what they’ve learned.”

“These types of hands on, practical projects will be really valuable as they progress through to the next stage of their career.”

In the Community Groups category all three of the prizewinners this year were local with Lackagh Foróige Group taking home 1st place.

Group member Sean Janson demonstrated “The Science of Smashing” to the delight of judges with Norah Patten praising him for “trying to put some maths and science to smashing.”

The runner up was “A Normal Day in Pompeii” made by Keira and Amy from Westside Youth Project that takes us through the history of the town, the fateful day it was buried, and just why volcanoes erupt in the first place.

Third Place went to the Galway Parkinson’s Association entry “Living With Parkinson’s” made with the help of Olivia Ng and Aitor Almanza from NUI Galway.

“Very well done, a difficult topic to communicate on but you did a fantastic job,” said Norah Patten, “The personal stories make the video very relatable so well done on capturing that.”

While Galway’s schools didn’t take home first place, they were runners up in both the Primary and Secondary School categories.

While the high achiever at Gaelscoil Riabhach in Loughrea went international for their video “Eratosthenes agus Imlíne an Domhain” measuring the circumference of the world in collaboration with Katastari Primary School in Greece.

One unusual guest judge on this year’s panel was comedian Dara O’Brien who said “I was delighted to be a guest judge in this year’s competition and see how much enthusiasm, knowledge and energy is pouring out of Science classes across the country.”

Since starting in 2013 this challenge has been met by more than 10,000 participants in 350 schools and groups around Ireland.

This year the panel, which also included BT Young Scientist and Technologist of the Year 2018, Simon Meehan chose from 175 entries submitted by 80 schools and groups.

All of the winners of the 2018 competition can be viewed online at reellifescience.com