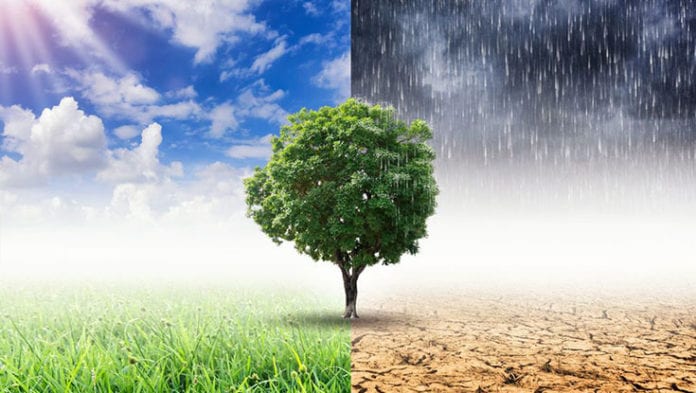 Action on climate change is needed at the level of local government said city council candidate John McDonagh, echoing the recommendations of the Climate Action Report published this week.

The report suggested that local authorities should establish Strategic Policy Committees specifically dedicated to climate change and the actions that can be taken to combat it.

Suggestions as to how this SPC could be structured were included in the report, with provisions for representation from people in all social, economic and, environmental stakeholder groups.

The new SPC would be specifically a Climate Change SPC,” notes McDonagh adding that “I believe establishing such an SPC is something Galway City Council should do immediately.”

Another recommendation was that the council should take up the role of advising homeowners businesses on how to reduce greenhouse gas emissions, becoming a one stop shop for information provided by the SEAI and Climate Action Regional Offices.

Ireland yesterday became the second country in the world to declare a climate emergency, following on from the UK which did so last month.

Galway TD and Chair of the Dáil Climate Action Committee Hildegarde Naughton welcomed the declaration yesterday, saying that it was now time to act on the reports recommendations.

“We now have cross party support in declaring a climate and biodiversity emergency. Action now needed,” she said on twitter.

Good news at the end of the Dail Motion today supporting the report of the Climate Action Committee, which I chair. We now have cross party support in declaring a climate and biodiversity emergency. Action now needed. #ClimateEmergencyhttps://t.co/XfzgCi0tgw

John McDonagh, who is standing for the Labour Party in the city’s central ward, said the only way to progress meaningful climate action is for local government to “take a lead” from the Joint Oireachtas Committee and work towards a consensus.

He finished by warning that climate change it too urgent a threat to be left to the “whim” of whatever party is in government or holds a council majority.